Impact Of Bitcoin So Far!

By Sathishkumar Ayyasamy on January 22, 2014@yeahsathish

“Bitcoin” The currency that’s decentralized, digital, and destined to revolutionize the world economy. People talk about endlessly and tweet unceasingly. I often get lots of questions about “What the heck is Bitcoin?? And why people are going crazy on Bitcoin??“  I will usually reply with a single sentence. “Things will change the future using this coin” Yes! We can’t predict about this coin. Whether you will win or you lose. 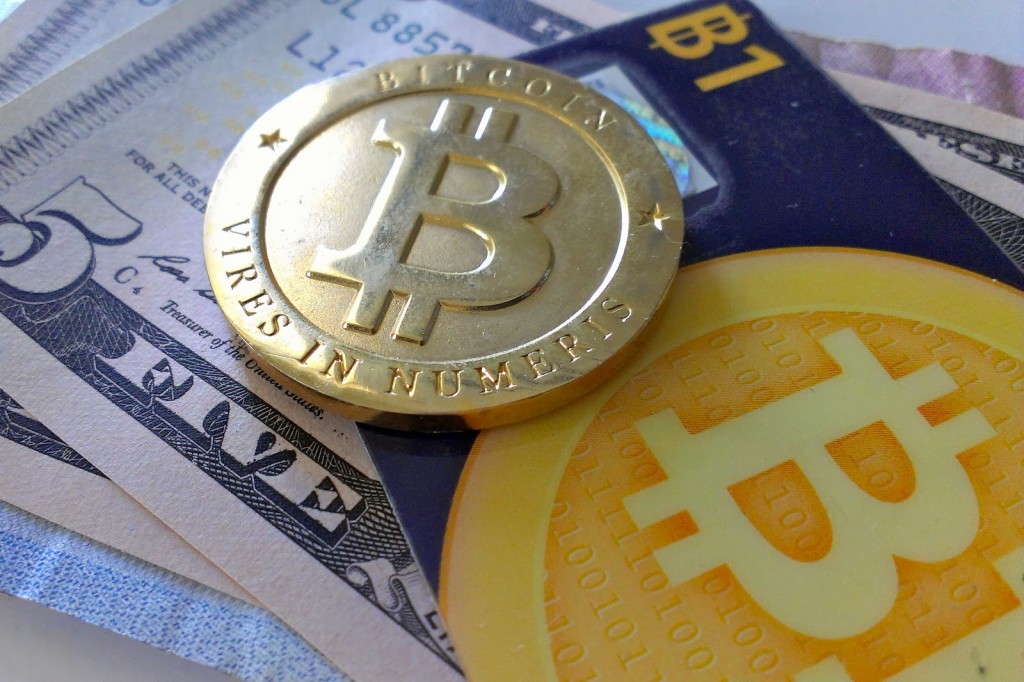 I still remember this incident. Once I read a news about Bitcoin on mid 2009 and didn’t create any and thought it wouldn’t make any changes in lives. It’s not a big deal and asked myself that how a digital currency will take over the real currency?? And left as it is. And now, It’s 860-870 USD today.

Okay, Let me tell “What is Bitcoin?? In detail. Bitcoin is a peer-to-peer electronic cash system or “cryptocurrency” that doesn’t rely on trusting one central monetary authority and allows for anonymous, untrackable and untaxable transactions. The idea was first discussed by members of the cypherpunk mailing list and then a workable system — which used a distributed database spread across the nodes of a peer-to-peer network (a little like the one that underpins Bit Torrent) that could keep track of transactions secured by cryptography and was outlined by a programmer called Satoshi Nakamoto in a paper in 2008 and built in 2009.

In recent times, It created a buzz around the world abruptly. At first people are not likely to buy or mine these digital coins and didn’t even consider it because of the value. When they hyped and created a huge value for a single coin people were crazy about it and gone mad. No one will deny to use those coins when it’s 900-1000 USD per coin.

It seems that Bitcoin is an awkward combination of the two. The commodity value of bitcoins is linked to their currency value, but the more they become like a commodity, the less useful they are a currency.

Lots of software’s are out in the market to mine coins and anyone can install Bitcoin’s mining software, which then uses the computer’s processing power using the CPU or GPU to carry out intensive calculations and you can think of it like trying to search for prime numbers. Lots of people might be working on the same unit of work. It’s a computationally complicated problem. The aim is to find a certain sequence of data, called a “block”, that produces a particular pattern when the Bitcoin “hash” algorithm is applied to the data. Whoever’s computer manages to do that will win bitcoins.

You can exchange regular currencies for bitcoins using an exchange. It’s probably best to stick to the bigger like Mt.Gox, which handles around 80 percent of Bitcoin trade, as around 45 percent of exchanges fail, taking their users’ money with them. Of the 40 exchanges which have worked with Bitcoin, 18 have closed. Of those, five sites were hacked and lost funds, including Bitfloor, which had more than £160,000 stolen and 13 closed without any explanation. Even though Mt.Gox is the biggest, it’s not immune to attack, and suffered a number of outages over the last few months following denial of service attacks.

You can now buy anything using Bitcoin. Like Cloths, Video Games, Books, Toys, Servers, etc.,. There are more than 5000 retail shops which accept Bitcoin in UK and Canada. Even Banks in the UK and Swiss accepts Bitcoin. Recently they announced an ATM too for Bitcoin.

For all merchants who accept it as an online payment, It’s an asset. The following sites are really helpful for all to keep track about Bitcoin.