By Sathishkumar Ayyasamy on January 27, 2014@yeahsathish

What’s going on inside Google’s deep mind ?? Another acquisition from Google. This time, It’s an Artificial Intelligence Start-Up called DeepMind. 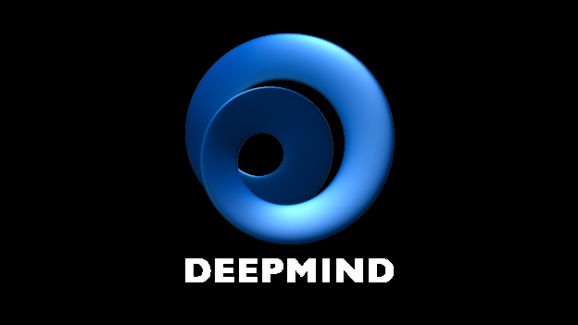 As we knew Google has been working on a future project on AI Robotics and rapidly acquiring the Robotic companies from December 2013.

Since then, Google acquired Robotic companies every day for a whole week starting from December 2, 2013 to December 10, 2013. The companies listed below.

This is crazy right?? The Boston Dynamics were huge in all of these companies. Now they acquired London based Start-Up called DeepMind for about $500 million. The acquisition was led by Larry Page himself.

DeepMind was founded by neuroscientist Demis Hassabis, Skype developer Jaan Tallin, and researcher Shane Legg. It is, however, very much a start-up: its website is currently just a landing page and, despite having 75 employees, it’s vague about exactly what it’s working to achieve beyond using “the best techniques from machine learning and systems neuroscience to build powerful general-purpose learning algorithms.”

Interesting news was Google beaten Facebook in negotiations with the start-up at the end of last year. Because Facebook was in serious acquisition talks with DeepMind late last year, these people said, and it is unclear why talks fell apart.

Multiple sources said the company has been developing a variety of approaches to AI, and applying them to various potential products including a recommendation system for e-commerce.

Google announced that it was also establishing an ethics board to ensure the potentially controversial AI technology can’t be abused. Speaking of which, it remains unclear exactly what Google plans to do with DeepMind now that it has it, and how its staff will integrate into the search company’s structure as per the Information from Re/code]. What does seem likely, though, is that the results will be impressive.