By Sathishkumar Ayyasamy on July 27, 2015@yeahsathish

Teased! Leaked! Finally, One Plus 2 – The Latest “Flagship killer” Oops! “2016’s Flagship Killer” is finally here! Do they live up to their hype?? I guess, Yes! There are a lot of smartphones are available on the market for under 25k. But, One Plus Two will definitely a standout like the predecessor One Plus One. 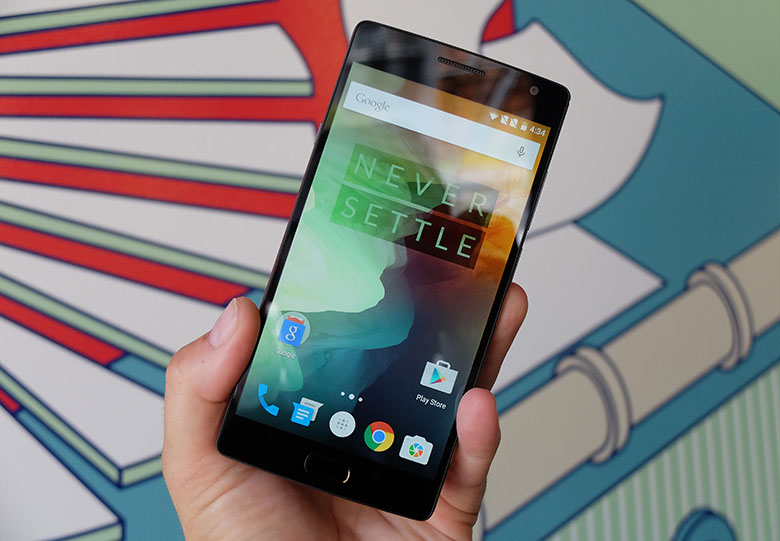 From the specification perspective, the One Plus Two still features the same 5.5″(1920×1080) full HD (401ppi), a 64 bit Qualcomm Snapdragon 810 processor with 1.8 GHz Octa-core CPUs, 4GB of RAM, 3300mAh, 13-megapixel sensor with optical image stabilization, which can shoot 4k Ultra HD videos, while the front camera can shoot selfies at 5-megapixel with two-tone flash and a laser focusing system. A couple of awesome new features like Fingerprint sensor to unlock the phone and future proof USB Type-C for charging were added. Surprisingly, One Plus Two comes up with Dual LTE SIM.

And an awesome new alert switch(Alert Slider) on the left side which lets you choose between no notifications, priority only and all notifications. We at ZL thinks that every Android phone should have this feature. Style Swap covers can be changed in seconds comes with 4 different types like Bamboo, Black Apricot, Rosewood and Kevlar.

One Plus Two comes with Oxygen OS (Android 5.1.1) out of the box rather than using Cyanogenmod as they did last year. Fortunately, It looks like a stock Android with some additional features like App Permissions and Gestures to wake-up the phone and launch some applications like camera.

As promised by the company’s CEO Pete Lau, they priced the 16GB model for $329 (Rs. 22,999) and 64GB model for $389 (Rs. 24,999). Unfortunately, the One Plus Two will be available online through “Invite” system just like last year. But, the company’s CEO Pete Lau said that getting an invite will be easier this time. The phone will be available from August 11, 2015 shipping to the US, Europe and India.