One and only thing that comes to our mind when we hear the word “Nvidia” is Gaming. Because no one can beat the technology which they use to produce graphics card and here they come with the most advance graphics card ever built.

Nvidia revealed the Tegra K1 “Super Chip” at CES 2014, its next generation flagship mobile processor replacing the Tegra 4, and boasting better graphic performance than the PS3 and Xbox 360.  The Tegra K1 is 192 cores and runs the same Kepler graphics architecture as the previous Tegra processor. 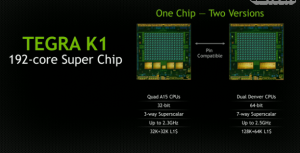 Over the past two decades, Nvidia invented the GPU and has developed more graphics technologies than any other company. The Tegra K1 will offered in two versions. The first version uses a 32-bit quad-core, 4-Plus-1 ARM Cortex A15 CPU. The second version uses a custom, NVIDIA-designed 64-bit dual Super Core CPU. 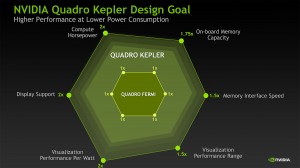 “We can take absolutely anything that runs on PC or high-end console and run it on Tegra now,” Epic Games’ founder Tim Sweeney said. 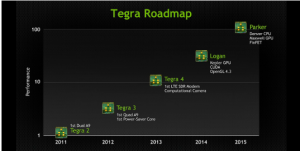 I’m keen to get hands on the all new Nivida’s super chip. 192 cores! OMG! Now they need to design the games to work with this new architecture. Electronic Arts can do it! Let’s wait for super awesome games!

I never think of myself as an icon. What is in other people's minds is not in my mind. I just do my thing.
Related Items
← Previous Story Good Time For Timely! Google Acquired It!
Next Story → Google Partners With Automotive Giants!