By Sathishkumar Ayyasamy on January 30, 2014@yeahsathish

Google will surprise us all day and now, it’s time for Lenovo, the Chinese multi technology company has acquired Motorola Mobility, an American telecommunications equipment corporation for $2.91 Billion: $660 million in cash, $750 million worth of Lenovo stock and $1.5 billion in the form of a three-year promissory note. Google said, it’s just signed an agreement to sell Motorola to Lenovo as this is an important move for Android users everywhere. 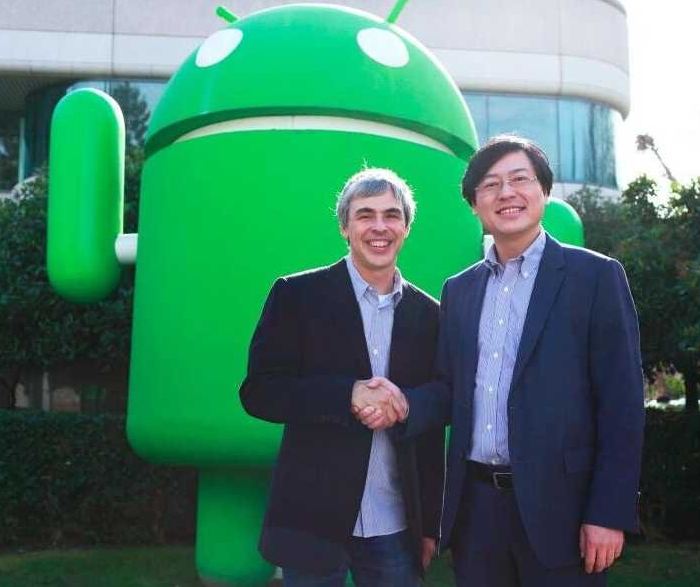 Google surprised us by announcing that it had agreed to acquire the company for US $12.5 billion. The acquisition included a hefty portfolio of patents owned by Motorola. On February 13, 2012, Google received final approval from the European Commissioner for Competition and the United States Department of Justice On May 19, 2012, the People’s Republic of China also approved the merger for $12.5 billion, making it the last major trading commission to approve the merger. The merger was completed on May 22, 2012.

On the other side, Lenovo has a good chance to enter the US market in the name of Motorola. They are in rapid fire. They acquired IBM’s Intel based server business recently for around US $2.3 billion and now Motorola. Lenovo entered the Smartphone market in 2012 and as of 2014 is the largest vendor of Smartphone’s in Mainland China.

Although Google will retain majority ownership of Motorola’s Mobility patent portfolio which is the key reasons for the initial acquisition. But Lenovo will receive a license to this and gain about 2,000 patent assets. Lenovo will not be getting its advanced research unit, which recently launched an open hardware platform for building modular Smartphone.

“Lenovo has the expertise and track record to scale Motorola Mobility into a major player within the Android ecosystem,” Google CEO Larry Page said in a statement. “This move will enable Google to devote our energy to driving innovation across the Android ecosystem, for the benefit of Smartphone users everywhere.”

The actual reason behind this was, over the last eight months, losses at Google’s Motorola Mobility have accelerated despite three rounds of layoffs that slashed around 6,000 workers. A search giant’s a.k.a Internet giant is not ready to lose the money from their bank account anymore.

“Google builds Motorola phones, but also makes phones with other partners. They had Motorola’s set top division, but they sold that. Then they found another partner for Chromecast. It’s confusing,” says Greengart. “Especially when you’re trying to re-establish the brand.”

Why did Google spend $12.5 billion to purchase Motorola Mobility?? It’s been nearly two years since the deal was announced and close to a full year since it closed. Now, why it’s selling it for $2.91 billion to Lenovo?? And the questions keep piling up while the answers keep getting worse. Let’s hope things will go well and we at Zombies Lounge guess that Motorola will get a permanent home soon or may be sooner.

Tweets from the tech giants after the deal. Lenovo, Google, Motorola respectively.