By Sathishkumar Ayyasamy on February 5, 2014@yeahsathish

What’s it like for women working in the male-dominated tech industry?? It’s time to stop all those talks. Women in tech have increased to some extent in the past few years. A recent example. Susan Wojcicki, SVP of advertising for Google, will lead its YouTube unit, sources said. 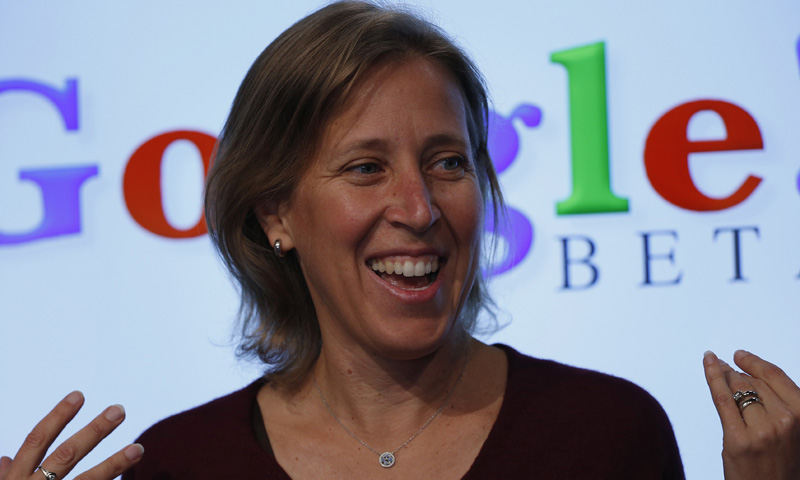 Susan Wojcicki was employee No. 16 at Google. In September 1998, the same month that Google was incorporated, its founders Larry Page and Sergey Brin set up office in Susan’s garage in Menlo Park. Wojcicki, called “the most important person in advertising” and “the most important Googler you’ve never heard of”, was 16th on Forbes Magazine’s List of The World’s 100 Most Powerful Women in 2011 too.

Page is just shuffling his team around after taking over Google in the spring of 2011 though it’s a interesting move. She does like YouTube and tweeted this.

Will she be the next Marisa Mayer for Google?? Let’s see… Lightning talk by Susan Wojcicki, SVP of Advertising and Commerce at Google, at 7 Techmakers and a Microphone at Google I/O presented by Women Techmakers.