By Gokul Karthick on February 23, 2014@gokulkarthickct

The tech giant is known for making our lives simpler. And now the company is currently working on a new kinda Wi-Fi authentication app for all Android and iOS users which makes us even simpler to login a Wi-Fi connection. This new Wi-Fi login app will allow users to easily connect their devices by hopping the typical terms of service agreement, or any other multistep login process, to use the Wi-Fi connection. The company is currently testing the Android app at its Mountain View HQ. 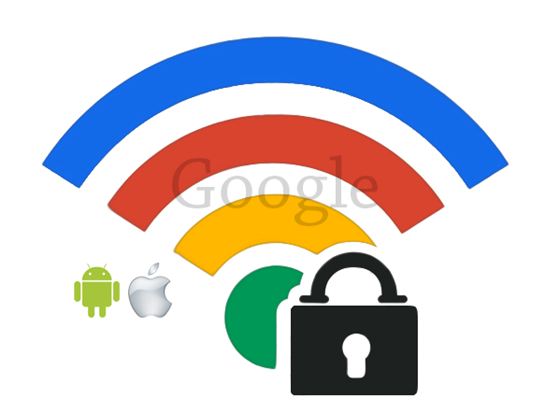 The report also adds that, Google is eyeing on Starbucks stores (replacing AT&T) connecting Latte-drinkers to ‘Google Starbucks’ hot-spots with no button presses required. Currently, Starbucks customers need to find the access point, open their browser and agree to the terms and conditions. However, with Google now at the helm, existing processes could be abolished to include more encrypted access points. It may also expand its partnership with Boingo, extending login to locations where it’s footing the bill for free wireless. The app could utilize a user’s Google account and install a dedicated security certificate on their device to automatically authenticate devices when a connection is available.

Starbucks hot-spots at its 7,000 stores to implement this new tool. This news comes just a few weeks after Google, Comcast, Microsoft, Time Warner Cable, and other companies joined to form the WiFiForward coalition, for improving and expanding Wi-Fi networks.

Google was one of the first companies to offer free citywide wireless internet when it launched Google Wi-Fi in 2006. The company rolled out over 500 streetlight hotspots across Mountain View to provide access to all of its residents, but as Smartphone’s and tablet use was squared, the network struggled to cope with demand. Users were also required to log in with a Google account to access the service. We’re told that Google is working to improve connectivity in the city, and that it has specific plans to roll out Google Wi-Fi to more locations across the US and Canada.

Technology Enthusiast! The aim is not to live forever, The aim is to create something that will.
Related ItemsAndroidGoogleiOSWi-Fi
← Previous Story What is Internet of Things and Cisco’s contribution in this $14 trillion industry
Next Story → Vulnerability Found: Critical Crypto Flaw In iOS