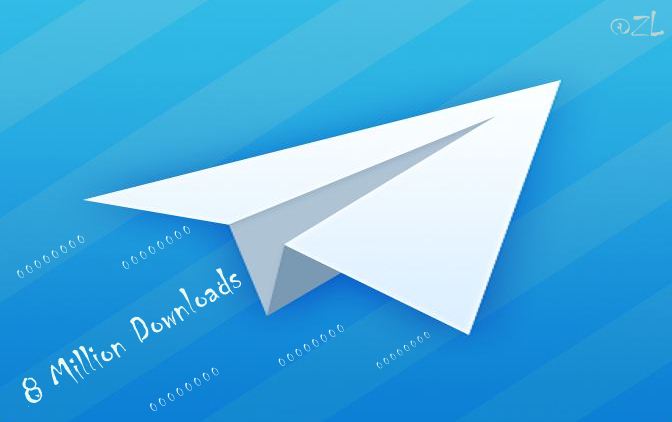 Telegram, created by Pavel Durov, founder of Russian Facebook competitor VKontakte, wants to be the safest and NSA-proof  messaging app in the world.  He puts security as his first priority. Durov said, Before the WhatsApp-Facebook acquisition, the service was growing by 300,000 – 400,000 downloads per day.

Durov says that after the news, the app’s growth rate increased around 3x to 800,000 – 1 million new downloads a day across iOS, Android. On the day of WhatsApp’s downtime, it added 1.8 million users. Yesterday it added 4.9 million, and propelled itself to its current No. 4 slot in iOS right behind three, yes three, Flappy Bird-inspired apps. 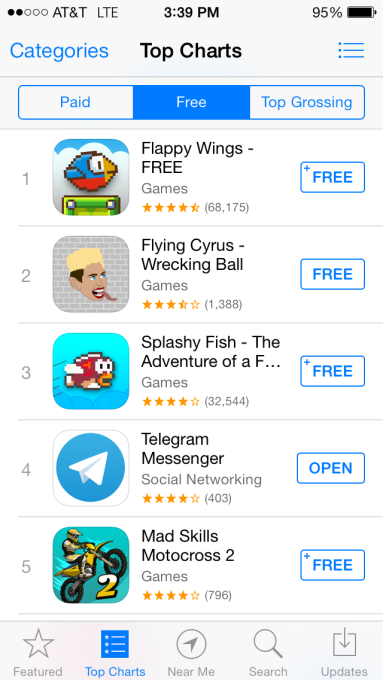 “The No. 1 reason for me to support and help launch Telegram was to build a means of communication that can’t be accessed by the Russian security agencies, so I can talk about it for hours,” Durov said., adding that he stands by the app’s claim that its encryption is the most superior available, despite Hacker News threads to the contrary.

The coolest thing about Telegram is “Secret” A self-destruct timer. I personally love it. It combines elements of Snapchat and WhatsApp, allowing you to set a timer to “Secret” (extra encrypted) chats. To start a Secret chat, click on a user’s avatar and select “Secret Chat.” To set the self-destruct timer on the chat, click on their avatar again, and set the expiration time to anywhere from two seconds to one week. Then sit back and watch your chats automatically evaporate. 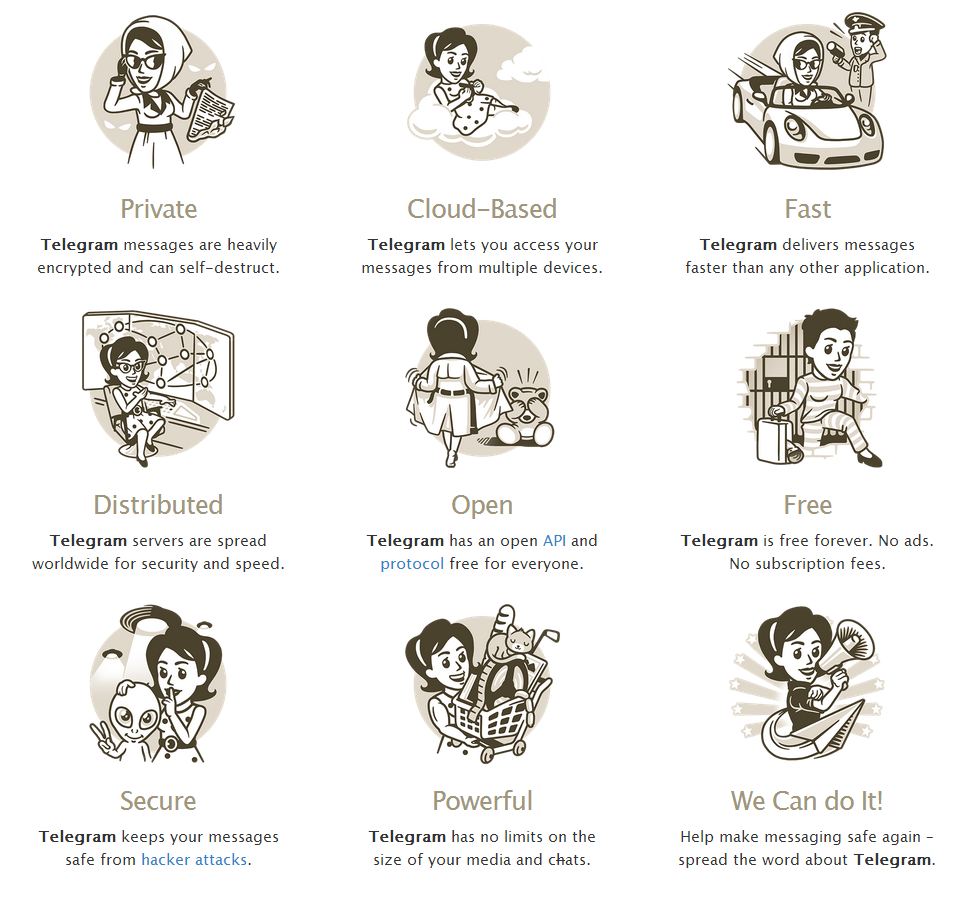 When asked how he would beat all three Flappy Bird clones to the top spot, he jokingly replied, “I don’t like the idea of beating bird. I’m vegetarian.”

While this news is circulating rapidly around the Internet, Zuckerberg says “WhatsApp Is Actually Worth More Than $19B and It Was Internet.org that sealed the deal. He added.

“If we can do a good job with WhatsApp and grow it, it will be a huge business,” he said yesterday during a keynote presentation at Mobile World Congress in Barcelona.