When it comes to mathematical explanation or mathematical search engine, no one can beat Wolfram Alpha. Believe me, even Google can’t beat it. Now, It’s time for a language. Knowledge based language, It’s how Stephen Wolfram, CEO of Wolfram Research has started with.

Stephen said, “Recently something amazing happened. We’ve figured out how to take all these threads, and all the technology we’ve built, to create something at a whole different level. The power of what is emerging continues to surprise me. But already I think it’s clear that it’s going to be profoundly important in the technological world, and beyond.”

It has immediate visualization for the questions. Even it can give you results when you ask “Current image from my computer’s camera” etc., etc.,. 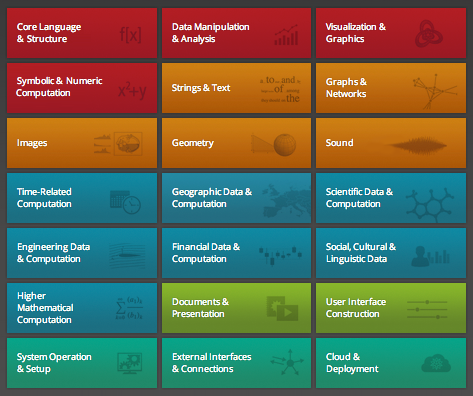 In most languages, there’s a sharp distinction between programs, data, and the output of programs. Not so in the Wolfram Language. It’s all completely fluid. Data becomes algorithmic. Algorithms become data. There’s no distinction needed between code and data. And everything becomes both intrinsically scriptable, and intrinsically interactive. And there’s both a new level of interoperability, and a new level of modularity. It’s still in early stage yet it’s more powerful and impressive. This is definitely changing what we think the “Knowledge-based programming is”. It’s going to be huger than we imagined.

Let take a look at who is Stephen Wolfram (born 29 August 1959) is a British scientist, known for his work in theoretical physics, as the chief designer of the Mathematica software application and the Wolfram Alpha answer engine, as well as the CEO of Wolfram Research, and the author of  A New Kind of Science.

New Wolfram Language brings the power of Mathematica to any device. Wolfram Research’s flagship program Mathematica has run on full-power desktops at science and engineering labs for 25 years. Now it’s possible to run Mathematica for free on a Raspberry Pi, the credit-card-sized PC that retails for as little as $25–a sort of pilot for a new Wolfram programming language that will be able to run on cheap devices or in the cloud.

“I think in its class–symbolic computation program–I think it’s the best thing that’s available,” Raspberry Pi cofounder Eben Upton says of Mathematica. “It felt like the right one for the platform.”

The Raspberry Pi launch is part of Wolfram Research’s efforts to make its new Wolfram Language–a programming language that expands on Mathematica’s existing command line interface–available across a wide range of devices, from low-powered embedded computers to cloud-based servers to parallel computing clusters.

We at Zombies Lounge are trying this experiment on our Raspberry Pi device. Keep an eye on this page. We will update you soon how it works. 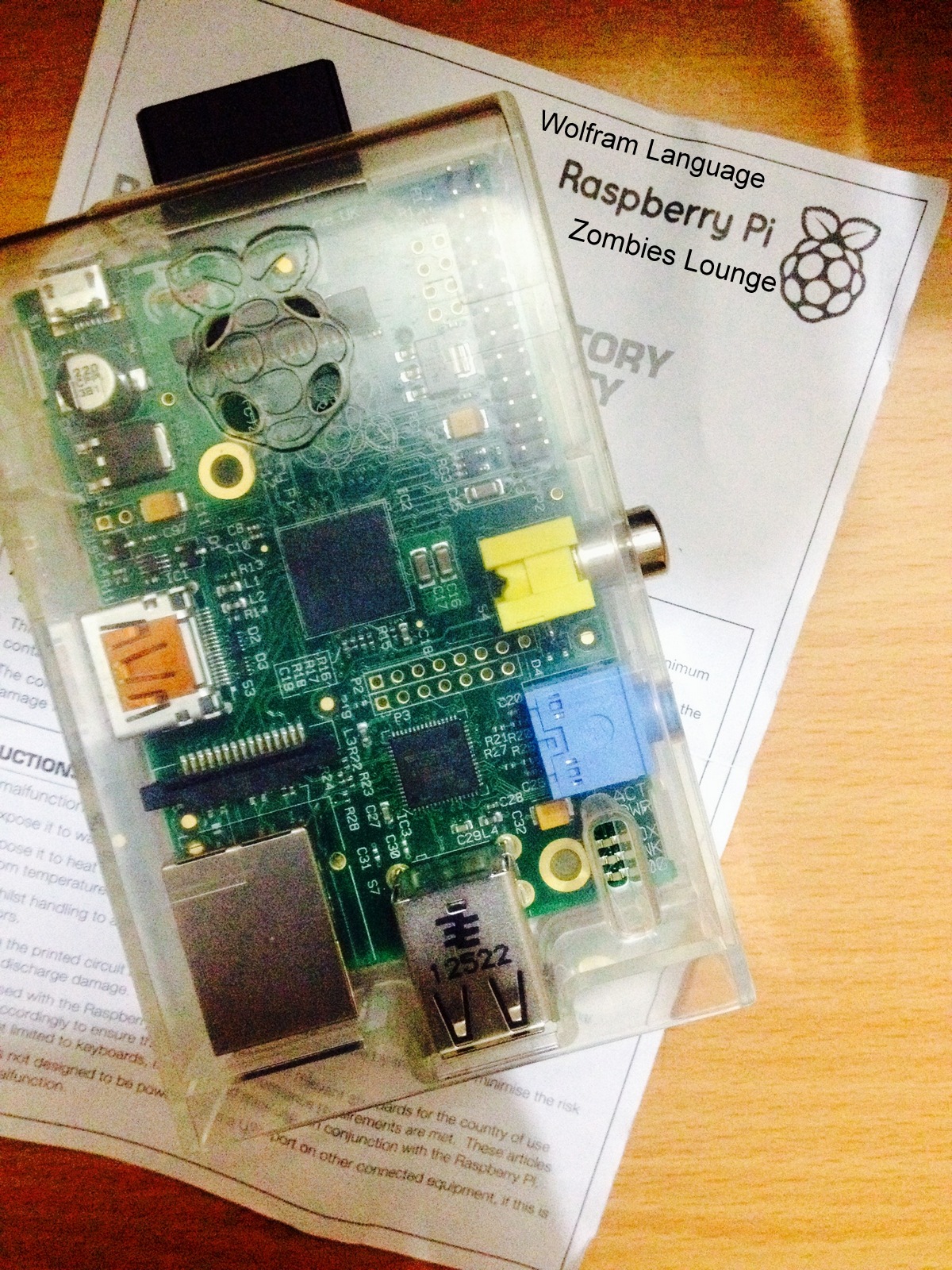