By Sathishkumar Ayyasamy on March 11, 2014@yeahsathish

Robocoin, the duplex Bitcoin ATM, is storming up its incipient footprint. They have planned for 10 more global locations.

Boston and Seattle are the two US locations where the company will be shipping its first Bitcoin’s ATM and also the machines are storming for Singapore, the Czech Republic, Australia, U.K., Israel, Ireland and Italy. Robocoin’s ATMs allow for cash-to-cryptocurrency conversions or vice versa. So that users can buy and sell bitcoins easily. 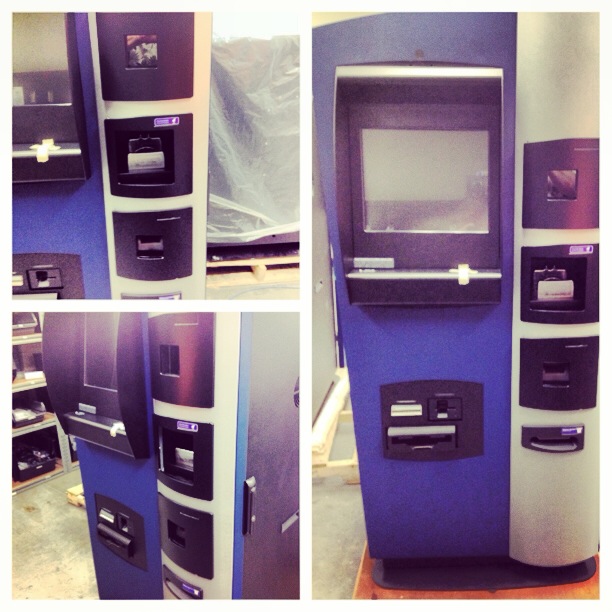 We guess Robocoin will get benefit from Mt. Gox goes bankrupt. The Robocoin user interface was updated and now, it’s way easy to use. Bitcoin’s supporters are excited about the machines.

“I think it’s great for bitcoin because it increases access to bitcoin for the mainstream public,” says Patrick Murck, the lawyer for the Bit Coin Foundation, a nonprofit group that maintains the core bitcoin software and advocates for the digital currency.

They have shipped for Ireland, Singapore and Israel yesterday and the ship dates for its new ATM locations are as follows: