By Rajkumar Selvaraj on March 13, 2014@rajkumar_geek

1. Football sized robots called as “SPHERES” could help humans in deep space exploration. These robots could get a permanent place in International Space Station (IIS) and future space missions. 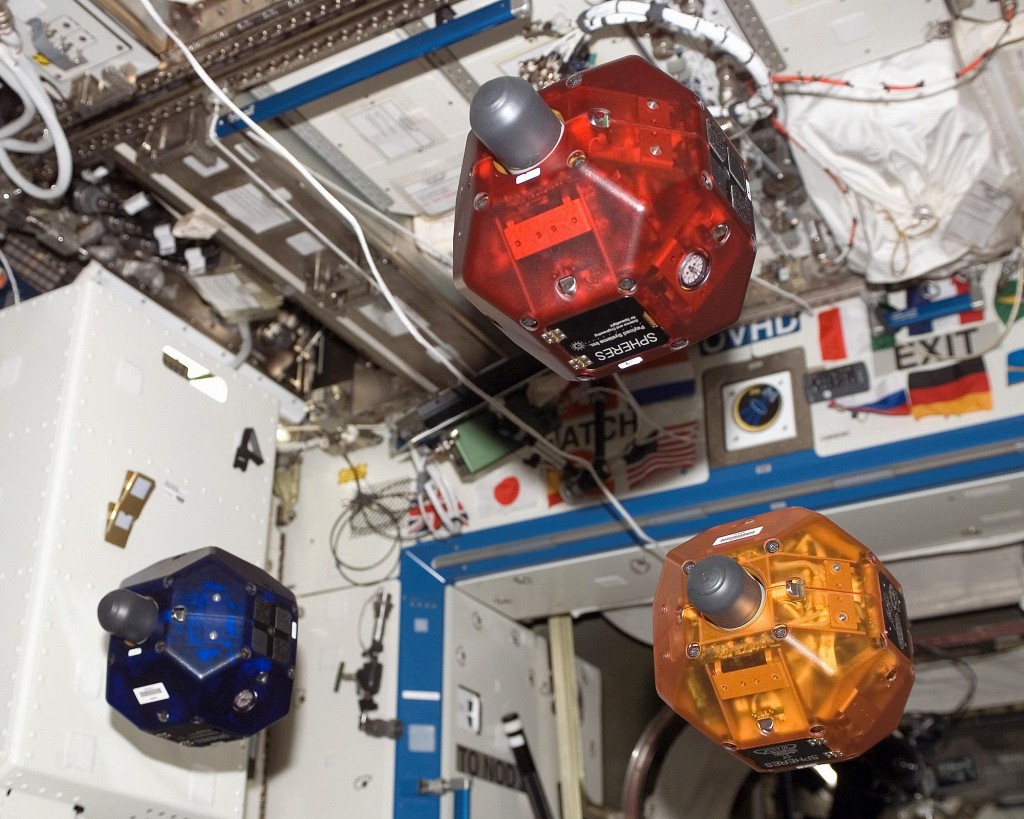 3. The Collaboration between NASA ISS team and  Lockheed Martin crew on Earth is the beginning of an evolution. This experiment helped to send  commands from earth to the ISS SPHERES robots to test them in a series of exercises.

4. These robots will help astronauts with basic tasks like Data Collection and Inspections.

5. In the recent experiment, researches instructed three ISS SPHERES robots to follow a lead robot and dock with another part of the machinery. Here one Robot controlled manually and other robots acted autonomously.

6. The SPHERES robots can move autonomously in any direction in the micro-gravity using tiny  on-board propulsion, computer systems and power.

7.  The robot’s surroundings could be sensed via a Smartphone, which they also use to take pictures, send information and collect data. 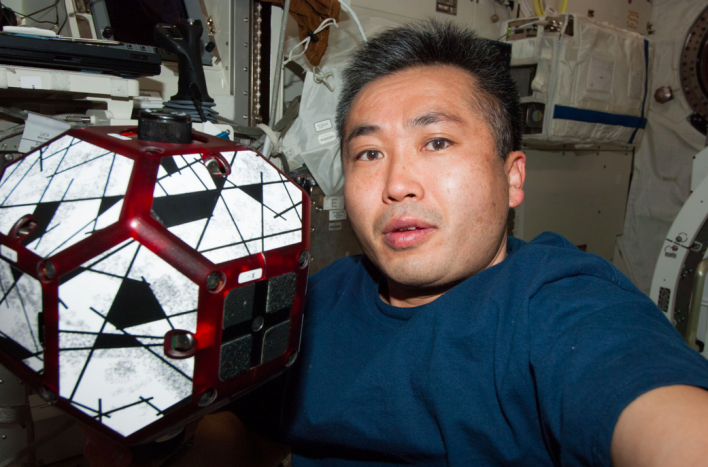 Astronaut Koichi Wakata in the ISS with a SPHERES robot. Photo courtesy of NASA

8. Later this year, these tiny robots would start using three dimensional sensors when the ISS crew replaces the Smartphone inside the Robots with Google Project Tango Smartphones.

9. “The Project Tango prototype incorporates a particularly important feature for the Smart SPHERES – a 3D sensor,” Terry Fong, Intelligent Robotics Group director, NASA Ames Research Center said in a NASA release. “This allows the satellites to do a better job of flying around on the space station and understanding where exactly they are” Fong Added.

10. Nowadays, the command will reach the space machines within one to four seconds. If the command travel time is improved, we can expect this robot to help humans in Mars or in Moon Missions or even in Asteroid.

11. “We’ve customized cutting-edge commercial technologies to help us answer questions like: How can robots help humans live and work in space? What will happen when humans explore other worlds with robots by their side? Can we make this happen sooner, rather than later?” Fong said.

12.We can expect robots like Eve from Wall-E movie very soon by technologies like this. You can find a movie clip of the Wall-E movie here.

13.“Building on our experience in controlling robots on the space station, one day we’ll be able to apply what we’ve learned and have humans and robots working together everywhere from Earth’s orbit, to the moon, asteroids and Mars” Fong Added.