By Rajkumar Selvaraj on March 15, 2014@rajkumar_geek

1. The U.S navy plans to move  public-facing data from its on-premises data center into Amazon Web Services according to Data Center Knowledge.

2. Terry Halvorsen, CIO, Department of the Navy, said that he is trying to get the right balance in utilizing the public cloud and the on-premise data center. “There is still a place for the data-center non-cloud solution”, Halvorsen said. He also said that the move to the public cloud will save as much as 60 percent of the cost compared to the on-premises data center data storage. 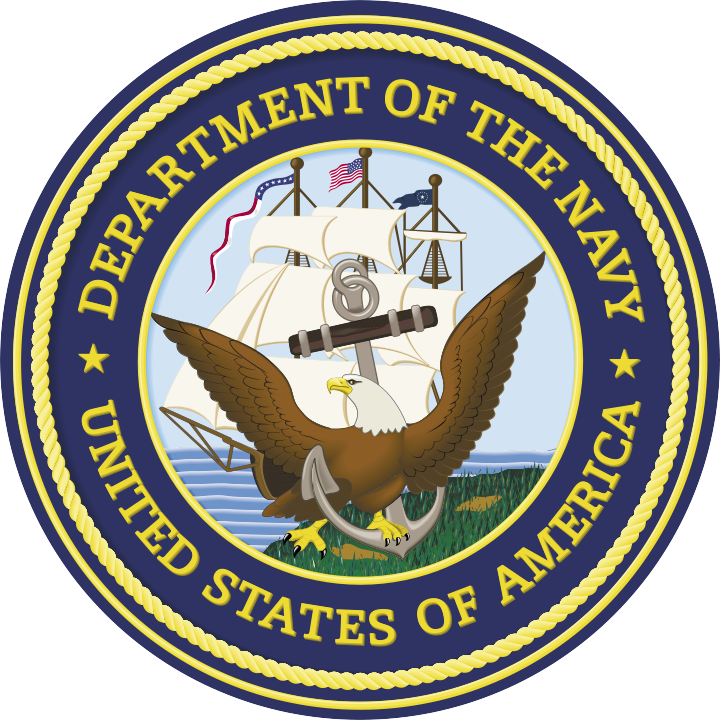 3. The non-public data will remain in  local navy data center for increased security and privacy.

4. The government agencies are now following the Cloud first initiative by President Barack Obama to cut cost and improve IT efficiency.

5.  Amazon Web Services got the FedRAMP certification in May 2013, which enabled the giant cloud service provider to get more government deals.