By Sathishkumar Ayyasamy on March 18, 2014@yeahsathish 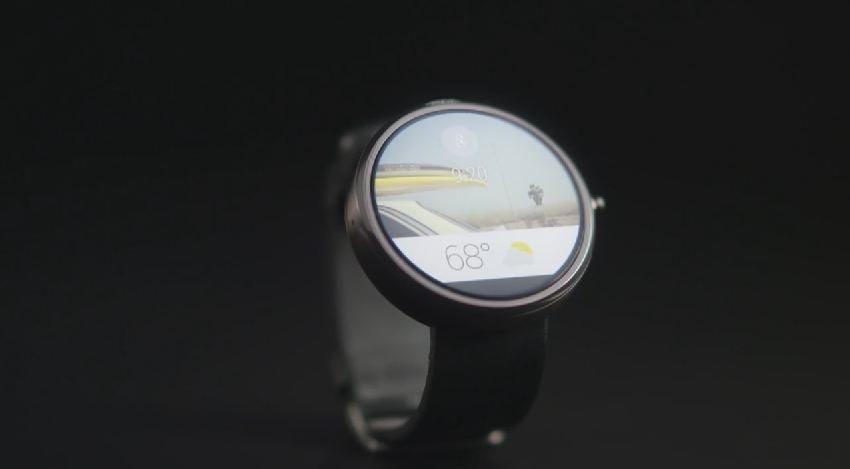 Several features has been announced. Here are some. Fitness plays a vital role in wearable technology as people demand it. Google says, “real-time speed, distance and time information on your wrist for your run, cycle or walk.”

Google has planned to use Google Now in watches. You can also be able to say “OK Google” to search! Google released a video which shows off what the smartwatch interface looks like. Here you go!

Google also announced that it is working with consumer electronic brands such as Asus, HTC, LG, Motorola and Samsung on Android Wear devices, as well as with chip makers such as Broadcom, Qualcomm and Intel — as well as fashion brands like the Fossil Group.

Android and Chrome chief Sundar Pichai confirmed that the company was working on offering tools for developers and manufacturers to make Android better suited for devices such as smartwaches at SXSW last week. In addition, Google recently purchased Nest, the makers of the Thermostat and the Protect smoke detector. It’s still unclear that Nest technology has been used.

Get the Developer View here