By Sampath Somasundaram on March 19, 2014@samsuryaa

According to a leading magazine Digitimes, Google might be working on a new 8.9 tablet of its flagship Nexus series. Will this be the Nexus 8?? The internet search giant hasn’t confirmed any news about it After Apple has launched its new iPad Air, a 9.7 inch display and Samsung with its 12.2 inch tablet recently, there are lots of speculations over Google’s next tablet. 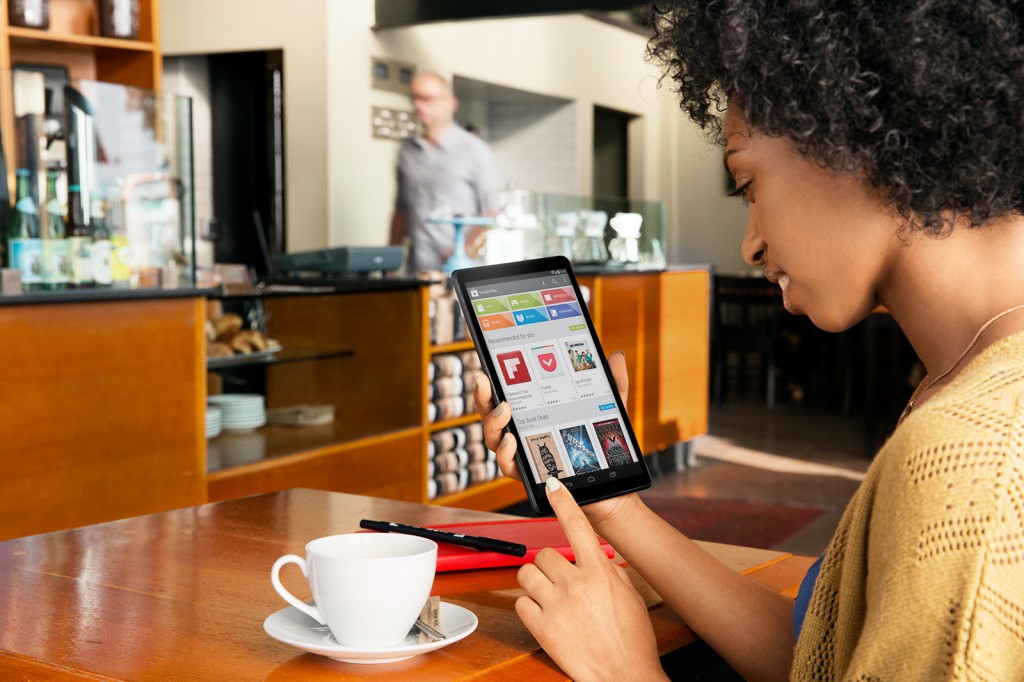 This 8.9 inches might give a tough competition to apple’s iPad Air which has already got a greater market attention. Google’s latest nexus 7 tablet was just $229, With Google tablets build quality and pricing it will grab lots of attention over other tablets. Other speculations over this 8.9 inches are it will feature an Intel Moorefield chip (Z35XX) instead of Qualcomm’s Snapdragon and also release with a new version of Android v 4.5 Lollipop.

We guess Intel and Google had decided to keep this supposed Nexus 8 partnership under concealment.The Google I/O conference is scheduled for June 25, 2014. We may expect some good news over the next version of Nexus in the event.