By Rajkumar Selvaraj on March 19, 2014@rajkumar_geek

Reportedly, Microsoft is planning to launch the long awaited Office App for iPad  in San Francisco.

The iPad App announcement event is scheduled before Microsoft’s Build Conference, which is also in San Francisco. Amazon Web Services and Google are also conducting Cloud Conferences in San Francisco just before this  “Office for iPad“ event. 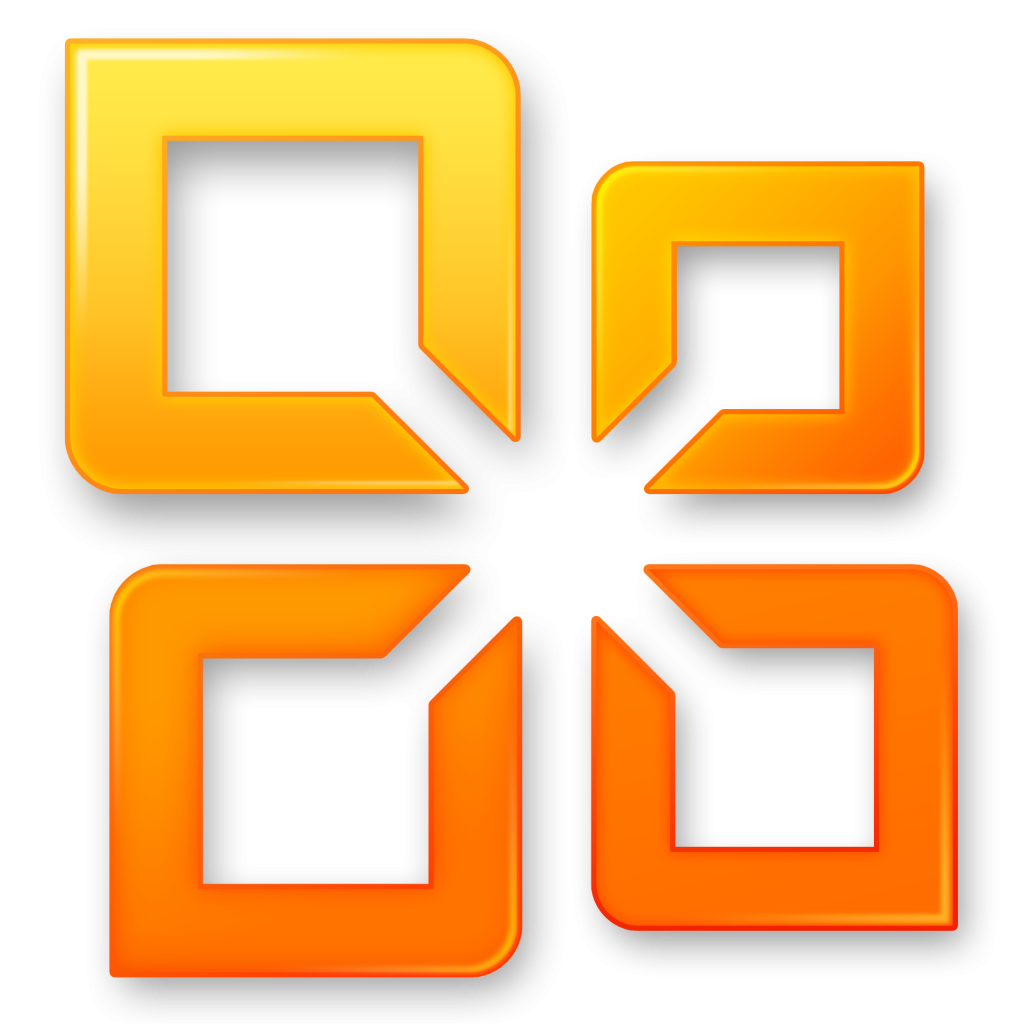 Microsoft invited reporters to an event to be hosted by CEO Sathya Nadella, in San Francisco on March 27. “The Intersection of Cloud and Mobile” is the topic of the invitation. So, the Cloud is going to be the center core of this iPad App just like Office 365 for Desktop (Windows & Mac OS X).

This Shows the competition between Cloud Giants are heating up.