By Sathishkumar Ayyasamy on March 20, 2014@yeahsathish

As messaging warfare has already been started, Here comes another company that invests a massive amount on it. Alibaba a Chinese e-commerce giant has invested in a four year old mobile social network and cross platform messaging app company called Tango. It is a free messaging app like Whatsapp, Viber, Telegram etc,. 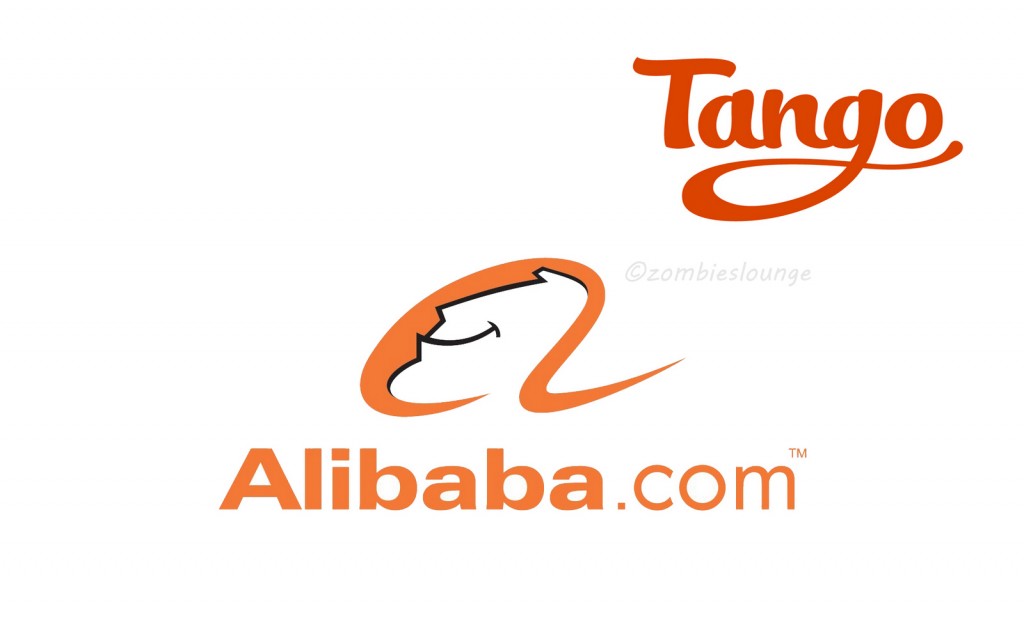 Nowadays the communication between people aren’t restricted to messaging apps like Facebook and Twitter or something like Gmail or AOL Instant Messenger. To stand out from the messaging crowd, Tango made a name for itself as a voice over internet protocol  (VoIP) service for Smartphones, essentially an alternative to Apple’s FaceTime. But the messaging service has abruptly increased in popularity, they stuck to it. Now, It’s a huge turnaround for Tango as it raised $280 million from Alibaba.

“We found that you can actually get a lot of growth by providing communications like voice calls and messaging,” Tango CTO Eric Setton said in an interview. Eric added, Tango currently hosts more than 200 million registered users, as 70 million are active users.

This is the biggest investment from Alibaba in US firm till date. The deal values the company Tango at $1.1 billion, based on a regulatory filing sourced by research firm VC Experts and the Alibaba’s stake lies somewhere between 20 and 25%.

This Tango-Alibaba deal was just coming out after Rakuten, the Japanese e-commerce giant, bought Viber for $900 million, and Facebook bought WhatsApp for $19 billion.

Tango has recently expanded into social networking, gaming and streaming music through a deal with Spotify. On the other side, Alibaba recently introduced a WeChat competitor called Laiwang, but the service has been not up to the mark.