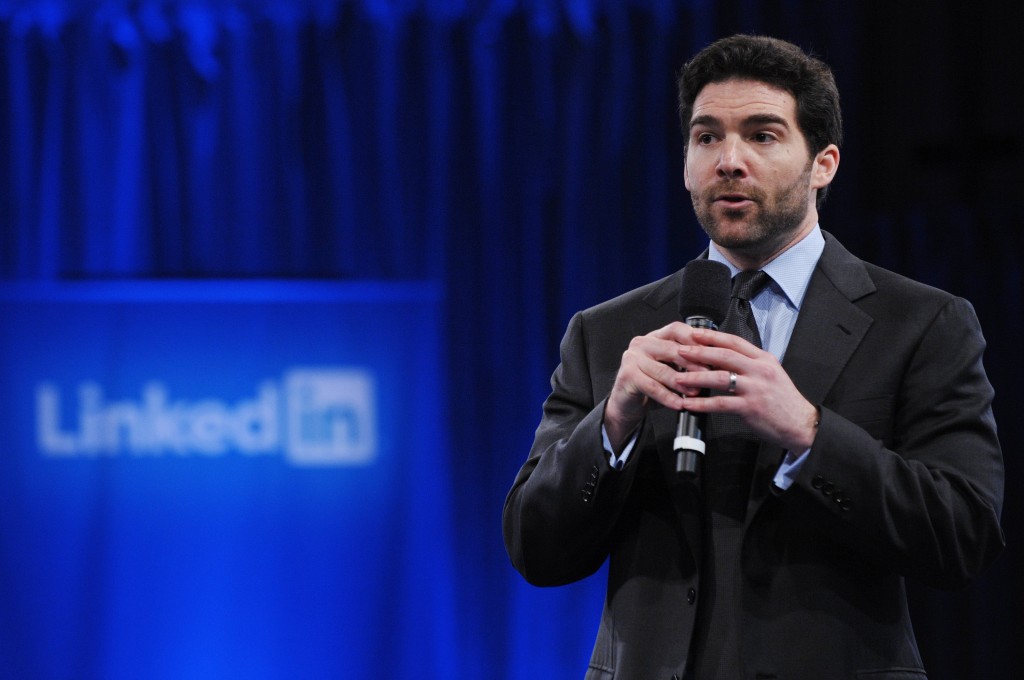 So, Who is CEO?? The one who is  the highest ranking corporate officer in charge of total management of an organization and He/she is the index of the company.

Generally, CEO has responsibilities as a director, decision maker, manager, leader and executor. But whether it is a small company or it is a giant organization, the CEO should play a vital role. Apart from these things, he should keep on working on strategy and vision of the company’s future. We guess these CEO’s  has showed their potential to rank themselves higher.

“We find on Glassdoor that a strong leader is often one who has the ability to clearly communicate the vision for the company and who helps employees see how their work connects to the bigger picture,” said Robert Hohman, Glassdoor CEO and co-founder. “In addition, top rated CEOs are commonly seen as relatable, accessible and transparent.”

Here’s the Infographic on the latest report on 2014’s top 50 Highest Rated CEOs from Glassdoor.