By Sathishkumar Ayyasamy on March 27, 2014@yeahsathish

It has been a miserable few weeks for all those users of MtGox. But the damage is beyond that and the reputation of the Bitcoins are at stake. While calls were loud for regulations for Bitcoin Exchanges, one must think what the Bitcoin Foundation has done so far in this issue. They did remove Mark Karpeles from the Board, but it has merely done anything to help the people affected by this. 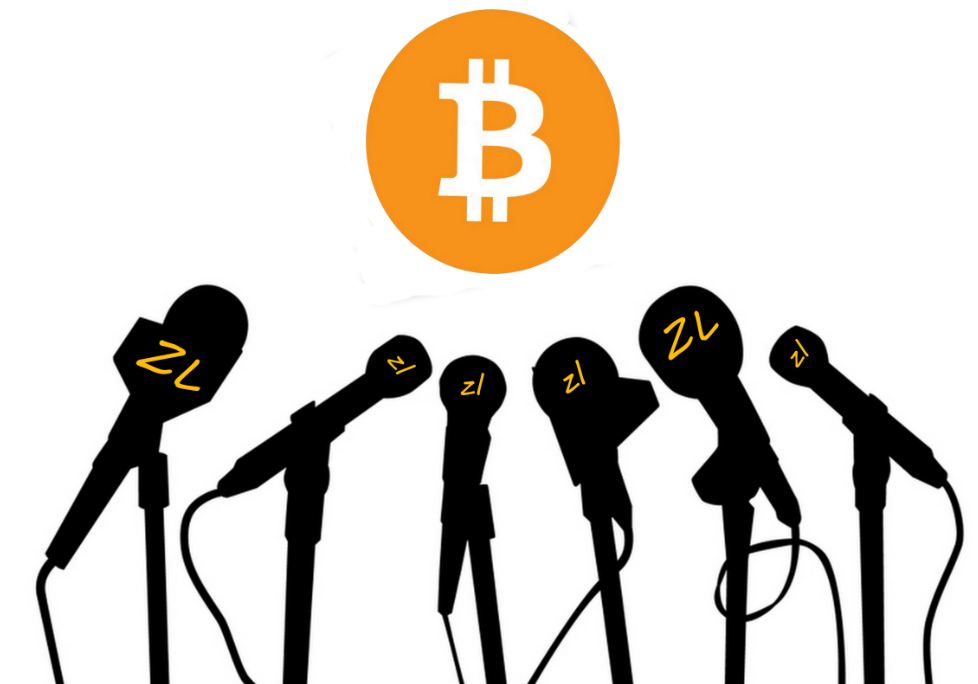 There has been plenty of calls from the Bitcoins enthusiasts seeking clarity in the announcements made by MtGox. It must be noted that Bitcoin Foundation has not clarified things either. There has been plenty of protests in the MtGox office and it has been condemned on all the Bitcoin forums, still the foundation has been silent about this. Even the other Bitcoin Exchanges joint together and distanced themselves from the issue.

But what has the board done so far? If the foundation cannot stand up for its supporters, who else will? They had Mark Karpeles in, the board till all the events unfolded. If the people on the board are mere Muppets, it will not help the Bitcoins in a longer run. So bitcoins users should start thinking wise and hold other people responsible as well. The Bitcoin foundation should hold talks with the Exchange and give a clear statement on the issue. MtGox cannot just say it was a technical issue or someone stole everything, the board should intervene and see the facts.

Although there is no central authority for Bitcoins and regulations, it would be wise to have someone set ground rules for the Bitcoin Exchanges. It might take few more years for complete regulations by the Governments, but leaving it till then would be a great loss for bitcoins. There is no one better than the Bitcoin community to periodically audit the exchanges and set some rules to follow.  Given the nature of Bitcoins it is not factual that all the exchanges have the money/bitcoins they claim to have. All their cold wallets, funds, AML/KYC policies should be reviewed and findings should be made public. Few Exchanges have conducted their own version of audits, but it would be a lot better had it been done by the Community. This would  bring more trust in the investors and the exchanges would be more cautious as well.

It is about time for the Bitcoin Foundation to take more responsibility to help the cause of the Bitcoins and the investors.