Klout, a social sharing company has been acquired by Lithium Technologies, a social customer service company!

By Gokul Karthick on March 28, 2014@gokulkarthickct

Yet another acquisition story. Klout an online social media ranking company has been acquired by social customer service company called Lithium Technologies for about $200 million. Both the companies were nearing the deal and been in talk for over a month says, Recode. 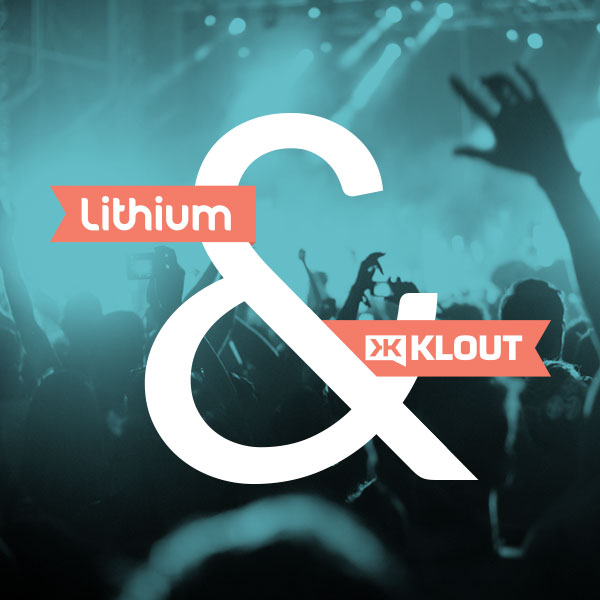 There were reports of the sale back in February before any papers were signed, but the deal was hovering close to the $100 million mark. Lithium Technologies make tools that brands can utilize to provide customer service on social nets and it’s gearing up for an IPO that could occur as early as this year.

Klout was launched in 2008. It’s a website that measures your influence on social media. In March 2013, Klout announced its purpose to begin displaying business analytics aimed at facilitating business and brand users learn about their online interviews.

Culturally, the acquisition makes sense, though. It would be really helpful for brands recognize how influential people tweeting about their products and services are. The Klout gives social media users a score on a 100-point scale that assesses their influence based on a mystical algorithm.

In 2011, Klout raised over a $30 million funding round at a $200 million valuation led by Kleiner Perkins.

Many commentators were suspicious of either the validity of Klout scores, or the need for a social scoring tool at all. The company gained a degree of opprobrium, but never really looked like it had parlayed that into real revenue – it splashed with a rewards scheme for influential individuals, but the “Klout Perks” program never seemed to take off.

The fact that social influence is a root that every company under the sun wants to leverage shows just how much value there is in place like this. Is $200M seems like an insane sum of money or does Klout worth it?? Let us know your comments down below.

Technology Enthusiast! The aim is not to live forever, The aim is to create something that will.
Related Items
← Previous Story Time for Bitcoin foundation to act wise!
Next Story → Heartbleed “A major bug in Secure Socket Layer”