By Sathishkumar Ayyasamy on March 28, 2014@yeahsathish

The Tokyo court has extended deadline for the examiner to submit the results of the MtGox investigation to May 9, 2014, providing more time for Mt Gox. 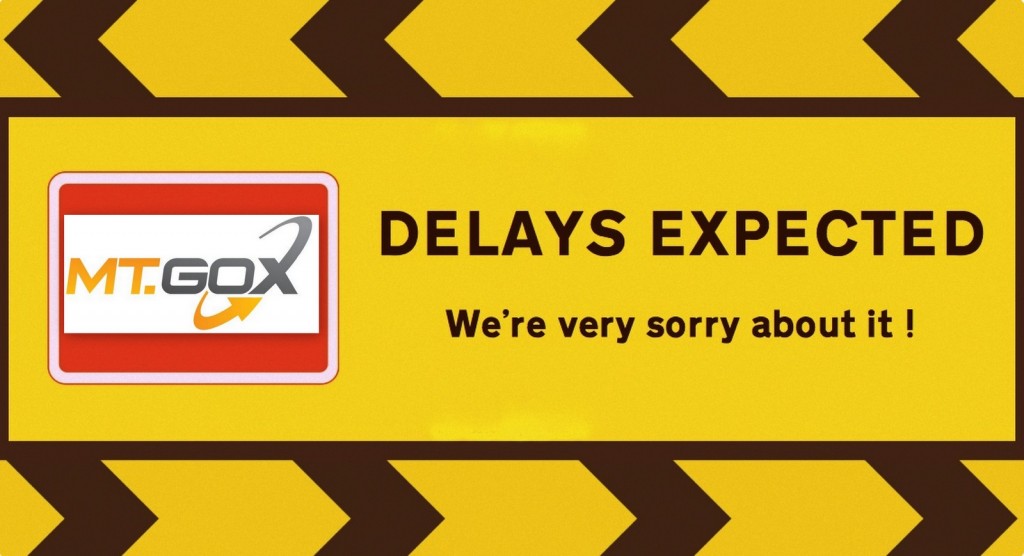 The report was expected today after a month long analysis made on the MtGox system. This would be another setback for the users anxiously waiting for their funds. The company released a statement today,

“In relation to the application for commencement of a civil rehabilitation proceeding made by MtGox Co. Ltd., The Tokyo District Court issued on February 28, 2014 an examination order and appointed attorney-at-law Nobuaki Kobayashi as examiner. We hereby announce that the Tokyo District Court issued today an order extending to May 9, 2014 the deadline for the examiner to submit the results of its examination.”

Earlier this week, the company said that its consulting the Metropolitan Police in regards to the Bitcoins theft. However the police would have little knowledge about the digital currencies and it would be interesting to see how much they can contribute. The Tokyo police have declined to comment on this.

We have to wait till May 9 for more news on the same. Efforts are being made to testify Mark Karpeles in the US, although it is very unlikely to happen since MtGox has received bankruptcy protection in the US as well.

Emphatically Human with brain.
Related ItemsBitcoinDigital CurrencyMtGox
← Previous Story Time for Bitcoin foundation to act wise!
Next Story → What Bitcoin can do to your Business ??