Home / Bitcoin / BitPay Revamped their logo and Opened an European HQ in Amsterdam!

BitPay Revamped their logo and Opened an European HQ in Amsterdam!

BitPay is a leading Bitcoin Payment Service Provider (PSP) specializing in eCommerce, B2B, and enterprise solutions for Bitcoin has announced re-branding of the logo and updated website contents as well. BitPay the US based company is currently providing payment system for over 20,000 businesses including Zynga and WordPress. They served for over 3 years and didn’t revamp since the inception. The company is currently recruiting developers for the North America, Europe, and South America offices. 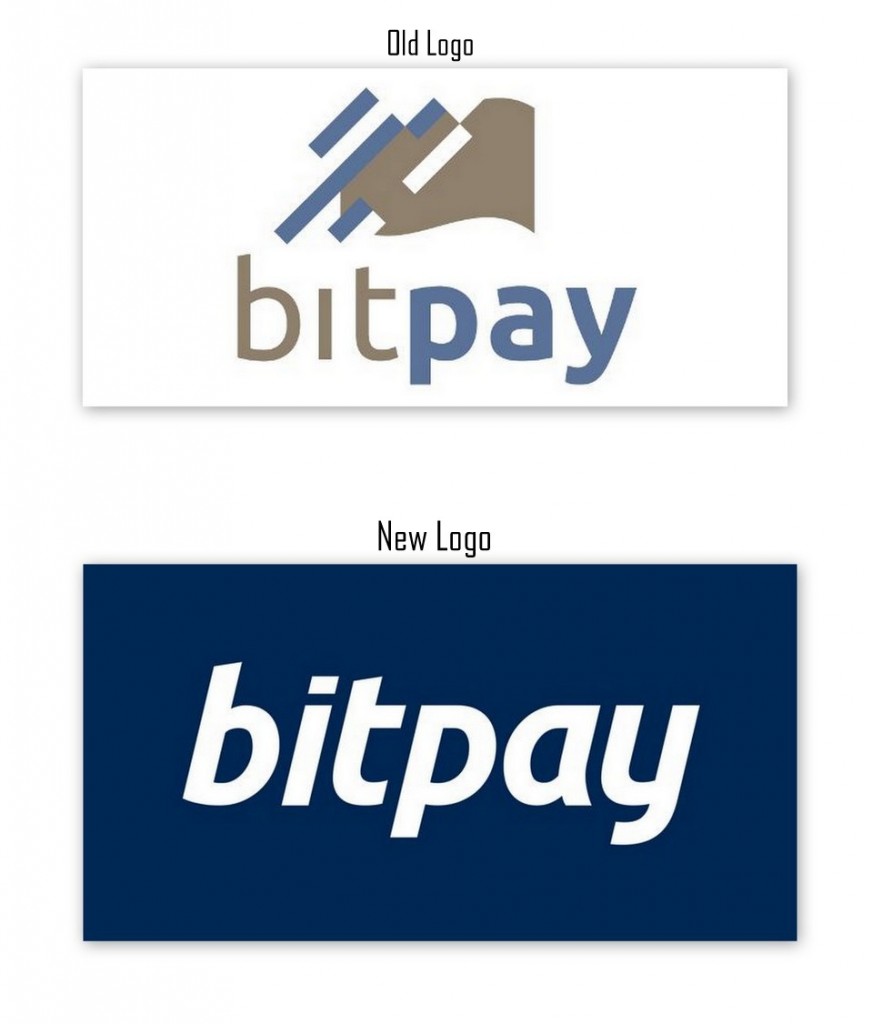 The company has assured that it will be working for the welfare of the Bitcoin community and has been recently involved in core projects such as Bitcore and Insight. The company has also confirmed that there will not be any changes in the merchant interface and it will remain the same.

BitPay has recently opened their European Headquarters in Amsterdam. This BitPay Office will handle sales, implementation and merchant support for their 7,000 merchants in Europe. And they have planned to serve 30,000 merchants by the end of 2014.

Moe Levin has appointed as the Director of Business Development, BitPay. He’s the conference organizer in Amsterdam and Miami.

“Being Bitcoin ready is about more than accepting bitcoin, it’s about being ready for the future,” says Levin.

BitPay will be sponsoring the Dutch Bitcoin Meetup on Wednesday, April 2, 2014.

“The launch of our new brand and logo aligns with our open-source culture,” said BitPay’s Co-Founder and CEO, Tony Gallippi. “It’s also an exciting time in the bitcoin space and with the opening of our new office in Amsterdam, we are looking to hire the world’s best developers to build the world’s best payment system.”