By Rajkumar Selvaraj on May 8, 2014@rajkumar_geek

Google has acquired a cloud computing systems management firm based in Boston, Massachusetts called Stackdriver. Founded by a pair of VMware alums and it was established in 2012. They aim to help DevOps manage large, distributed applications running in the public cloud. It visualizes application, system and infrastructure metrics and also provides a policy system to alert users when predefined thresholds are breached. In 2012 the company received a $5 million investment by Bain Capital Ventures, they entered public beta on April 30, 2013. 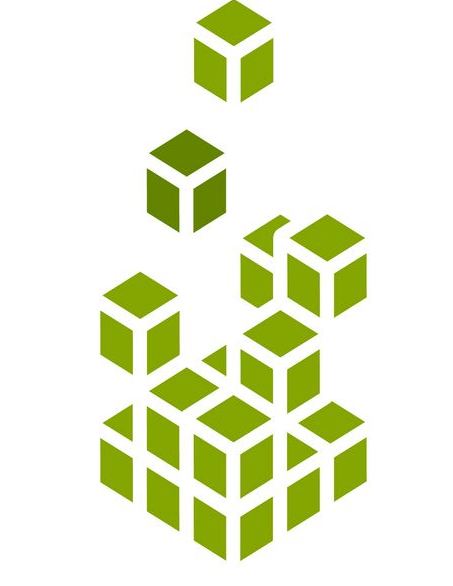 And according to Stackdriver, it will keep delivering its service for “Current and future customers — regardless of your chosen infrastructure provider.”

Terms were not disclosed about this acquisition. But the Stackdriver’s team will relocate across the Charles River from its current Boston location Google’s Kendall Square offices in Cambridge, a Google spokesman said.

Google disclosed the news in a blog post in which product manager Tom Kershaw wrote:

“Stackdriver has built a leading service to help developers intelligently monitor the apps and services they’re building and running in the cloud. This allows customers to have more visibility into errors, performance, behavior, and operations. The teams are going to be working to integrate Stackdriver’s great functionality so that Google Cloud Platform customers can take advantage of these new advanced monitoring capabilities.”

● Rapid Stack Discovery, which discovers and maps relationships between key system, application, and infrastructure resources within minutes of deployment.

● Elastic Monitoring, which enables customers to monitor dynamic and ephemeral resources (such as those that scale automatically) without manually updating alerting policies and dashboards.

We are wondering about this aggressive move from Google towards Cloud company acquisition. As we know this would be the direct competition against AWS.