By Sathishkumar Ayyasamy on May 15, 2014@yeahsathish

Check-in, Check-in Check-in! Yes Foursquare has checked-in somewhere near their office and founded an app called Swarm. Just Kidding. After nearly five years, it’d be splitting its app in two. Okay, Let’s get some sneak peek into it.

Foursquare is a location-based social networking website for Smartphones. Users “Check in” at venues using a mobile website, text messaging or a device-specific application by selecting from a list of venues the application locates nearby. The service was created in late 2008 and launched in 2009 by Dennis Crowley and Naveen Selvadurai.

Now It’s time for Swarm to take some responsibility. Though Foursquare app still exists, but its focus is now on location discovery and local recommendations, thus taking it against Google and Yelp.

Take a look at Foursquare’s Swarm Explained by The Verge team:

When Foursquare first revealed Swarm at the start of the month. But the company has had a bit of trouble launching it. But today they have revealed all the features including planning, neighborhood sharing, and check-in search.

Foursquare’s some examples that worked with its early group of testers:

Here’s the screenshot of the app showing nearby friends, Notifications, Neighborhood Sharing,. 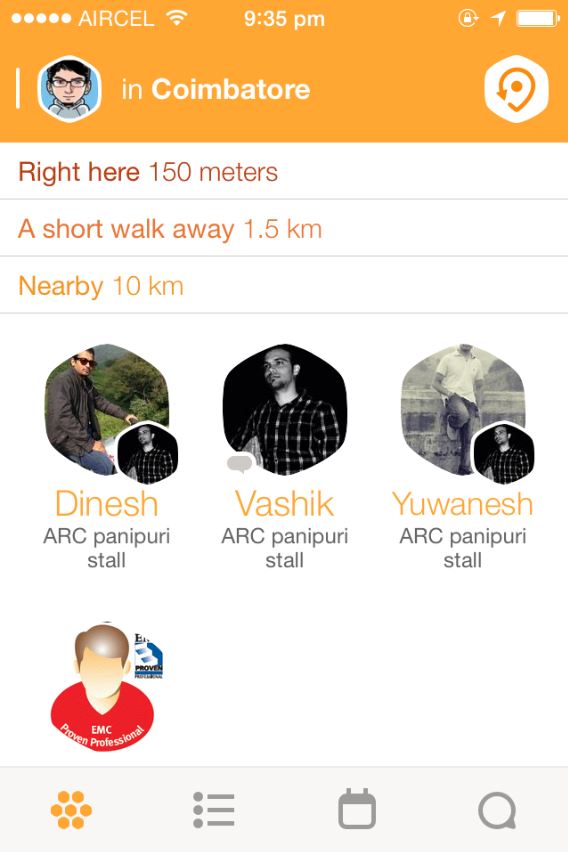 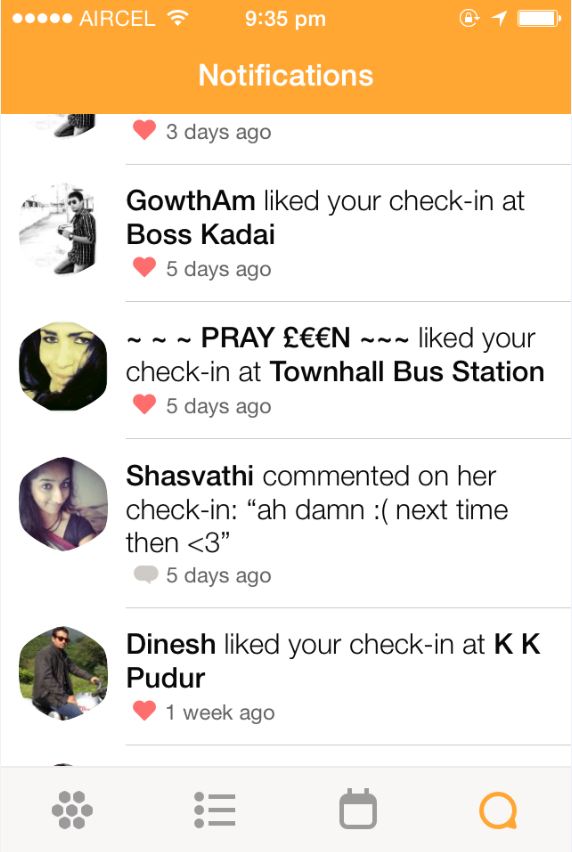 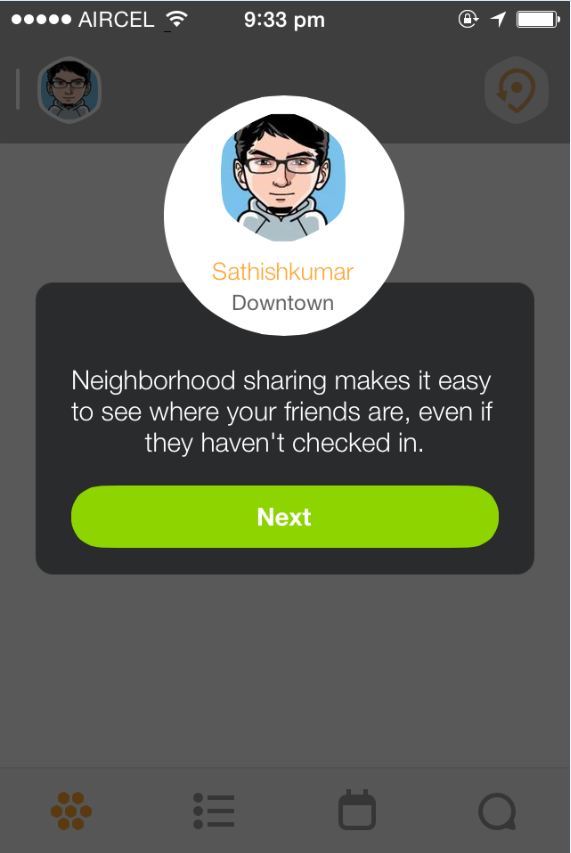 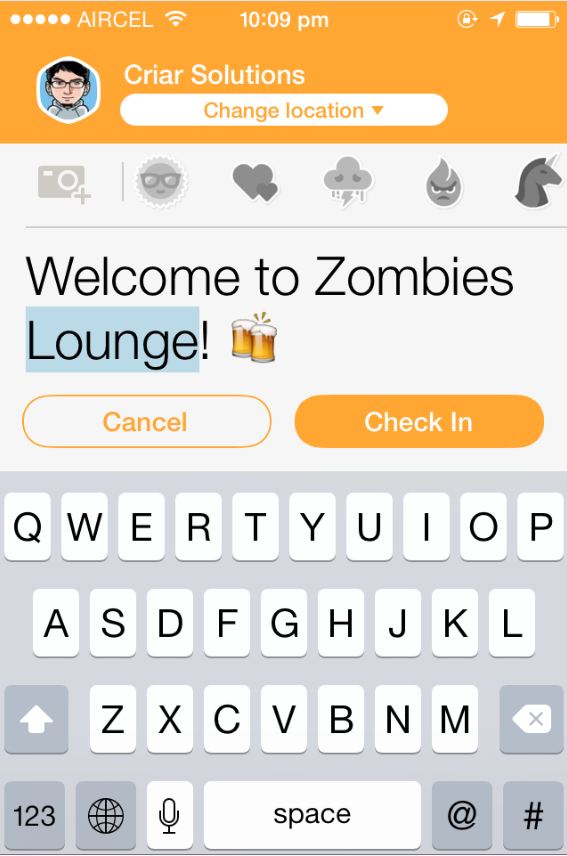 At last, Swarm includes what Foursquare says is one of the most requested features “of all time”: history search. Using the feature is simple: just tap over to your profile, search for anything (a person, a city, or a type of place), and you will get back a list of all your old check-ins. Tada!