By Gokul Karthick on May 17, 2014@gokulkarthickct

“Biencendio Al Futuro!” If you have a Smartphone, just install an app called Word Lens! And see what does it mean. It’s an impressive mobile app that will translate foreign language text or street signs. The highlighted point here is, they don’t need a network connection.  Now, they nested in Google. Yes! Google has acquired Quest Visuals. It is an American private company that develops an augmented reality translation software Word Lens. 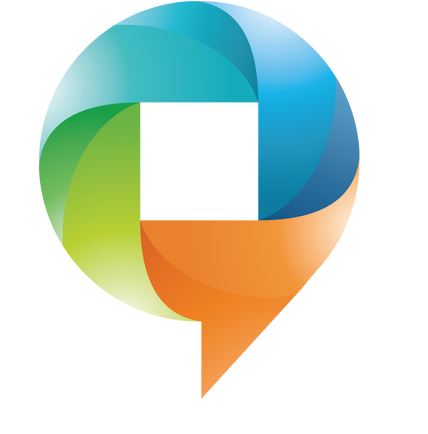 They released their first product Word Lens 1.0 on December 2010. Since then, they have gone through many bugs and fixes. The app is available in App stores, Android and Google Glass. Surprisingly, there are only 2 employees in the team.

Just watch an intro video about this technology and you will get a clear idea about it.

The main reason behind this acquisition was to incorporate Quest Visual’s technology into Google Translate in the future. They confirmed in their website after the acquisition.

With Word Lens, we’ve seen the beginnings of what’s possible when we harness the power of mobile devices to “see the world in your language.”

By joining Google, we can incorporate Quest Visual’s technology into Google Translate’s broad language coverage and translation capabilities in the future.

As a thank you to everybody who supported us on our journey, we’ve made both the app and the language packs free to download for a limited time while we transition to Google.

Grab the app and check it, You will be amazed! Terms of the deal were not yet disclosed.

Technology Enthusiast! The aim is not to live forever, The aim is to create something that will.
Related ItemsAcquisitionGoogleSmartphone
← Previous Story Foursquare’s Swarm Is Now Available On App Stores and Google Play!
Next Story → Google announces Project Tango Tablet Development Kit for $1,024!