In an effort to boost the Bitcoin revolution to the students, coinbase is now offering $10 worth Bitcoins to college students. The project is aimed to allow students to learn, build and experiment with the capabilities of cruptocurrency. So you can now get $10 worth Bitcoins, by creating an account with coinbase using your .edu email address. Additionally, you can get $1 worth bitcoins for referring another friend to sign up. The exchange rate of $10 is 0.0225 BTC at this time. 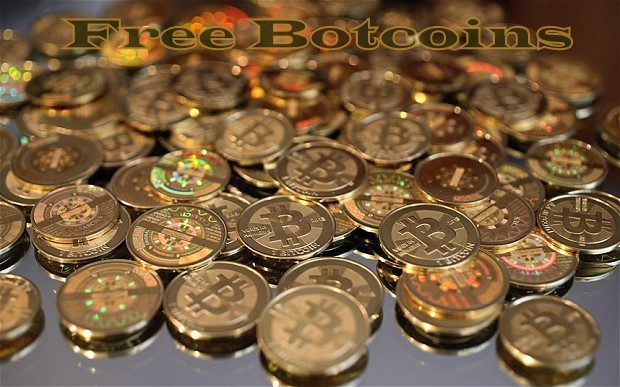 There is no threshold and any restrictions on the offer. The company has mentioned that it supports the top 500 universities around the world, although there is no clear information about the names or the criteria of the selection. It is a limited period offer and works on first-served basis. So you might have to furry on to get your free BTC.

It’s a smart move by Coinbase to attract the young corps by giving a small gift and attracting them into Bitcoin investments. After all, they hold the future of any business and this would boost the sign up’s as well. The San Franciso based company was started in 2012 and has over 1 million consumer wallets. And received over US$31 million in capital investments, nearly one-third of the total publicly disclosed investment in Bitcoin companies to date. It’s been called the PayPal of Bitcoin, because they aims to make it easier for non-technical users to send and receive payments easily.

Its not what we are underneath, its what we do that defines us.
Related ItemsBitcoin
← Previous Story Intuit Labs testing It’s new bitcoin payment gateway!
Next Story → Bitcoin Penny Stocks: Virtual Future of The Market