Home / Article / Kirobo: The Buddy Astronauts Can Happily Rely On!

Kirobo: The Buddy Astronauts Can Happily Rely On!

He’s good with technicalities, and provides the sort of companionship that makes you feel like you’re chilling out with your friends and not floating in space miles away from your home, he’s Kirobo. 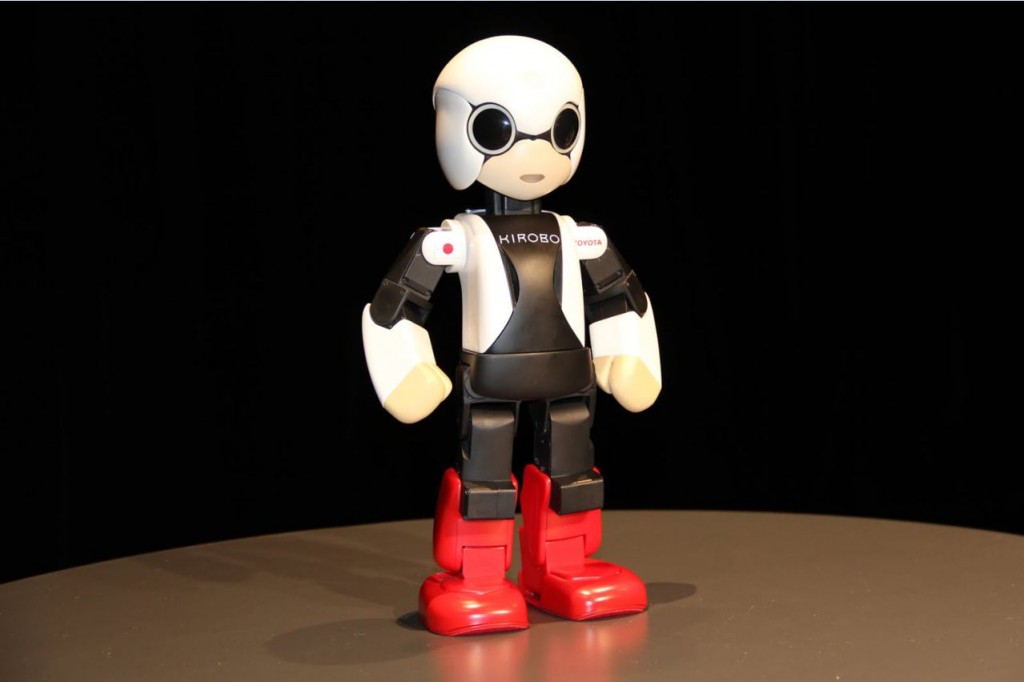 Kirobo, as the name suggests, is a Japan-made creative robot designed to provide technical assistance to astronauts while holding basic conversations with them. This unconventional robot was sent into space with astronaut Koichi Wakata, travelling with him to the International Space Station in an unmanned rocket which blasted off from a Japanese island, last year in November.

So, what’s dynamic about this little space robot? Apart from providing technical assistance and recognizing voices and faces, this advanced electronic robot can hold basic conversations, act as an observer and recorder and can deliver instructions verbally to the astronaut he has been sent along with.

An interesting fact pertaining to space robotics industry is, that despite these robots getting the enormous attention and PR that they deserve, most Japanese manufacturers have been reported to express a sense of disinterest in space robotics, the simple reason being, inventions that have chances of generating business generate interest. Even though this mini space companion grabbed the spotlight, robots such as the Kirobo, cannot possibly be the root for a sustained commercial program unless they could earn their keep by performing a wide range of tasks.  However, On a good note, space robotics is an industry that has been  growing rapidly over the course of years and considering how the space station is now a significant place for scientific research, having an extra set of hands  for technical and maintenance tasks enables the crew to devote more time towards research and development.

A controversial aspect of Japan’s innovative robotics industry, is the label that has been plastered over the Japanese robotics in the past few years, they have often been tagged as the inventors of robots that  solely fulfill entertainment purposes and not serious engineering projects, creating a situation where these advanced electronics are often the limelight stealers for a few months, while giving out no particular revenue or profit as such, but despite these criticisms, Mr Takahashi, a robotics engineer at Tokyo university  believes that generating interest and publicity in this industry is what really matters at this stage , while the creator of the Kirobo, Tomotaka Takahashi, predicts a bright future for these advanced electronics stating that, “Robots will be the  next Smartphone just like how Google believes  that the Google Glass will be the next Smartphone.”

Space Robotics is a field that despite its shortcomings, really appeals to us, share your thoughts with us and what future you envisage for this dynamic industry!

I am passionate about technology and video gaming.
Related ItemsKiroboRobotics
← Previous Story Mobile Betting Apps Leading the Gambling Industry!
Next Story → Will Machines Take Our Jobs: Robots vs. Humans