Home / Article / Will Machines Take Our Jobs: Robots vs. Humans

Will Machines Take Our Jobs: Robots vs. Humans

This has question has been on workers’ minds since the industrial revolution, and possibly even before, but it is once again gaining prominence in the light of all the technical advances in A.I. And automation of different processes. While you may scoff at the prospect of your job being in danger because of a piece of software or something similar, concerns of this type are not exactly unfounded.

The Advances in Technology

The problem with posing this kind of question is that we cannot really anticipate what advances are realistic and how close we are to them. The advent of technology is exponential, to such an extent that some people are anticipating a singularity, a moment in which technological progress attains such momentum that all that is left to be discovered is discovered in an instant.

Just take cell phones as an example. If someone asked you 10 years ago on your thoughts about how far they would come in a decade, would you have been able to anticipate smartphone development with all its implications?

Today we are seeing amazing developments in A.I. and machines are proving capable of doing things that would seem like extremely far fetched science fiction just a couple of years ago. While they are still far from being able to actually understand and think, you just have to take Google’s Hummingbird into account to realize that they are much too close to thinking for comfort. Others managed to come up with software that is capable of writing simple articles or even chatting with actual people, so it begs the question, what else will they be able to do in a couple of years time? 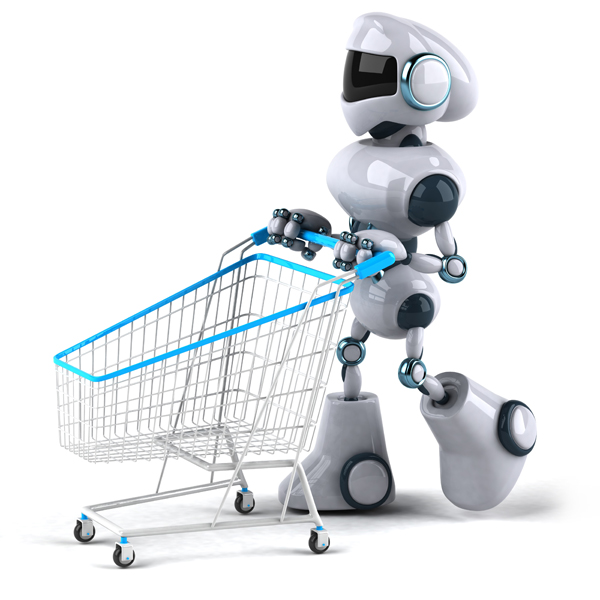 Who Should Be Concerned?

So, who are the people that should be concerned with being made redundant by a machine? Up until now, machines were mostly used for repetitive operations, like in the assembly lines. However, these days, just about any job that can be automated could be relegated to a robot or a piece of software. Some of the people who might have a reason for concern are those in telemarketing, data entry, tax preparation, insurance underwriting, photographic processing, title examining, and similar.

Basically, if your job entail a lot of repetitive actions that could be organized in an algorithm and require limited amounts of critical thinking and on the spot improvisation, chances are you may be replaced by a machine at one point.

Naturally, there are still plenty of jobs that are safe from this kind of usurpation. This mostly includes care workers, such as recreational therapists, mental health workers, nurses, oral surgeons, firefighters, policemen, and others. There are still plenty jobs that simply need a human touch and the flexibility of thinking that machines are still very far from being able to emulate, however, their numbers are decreasing with every breakthrough in A.I. that we make.

So even if you are in the group of people who may soon be competing for their job with a machine, take comfort in the fact that there will always be things out there that you can do that a mindless automaton never could.

Leana Thorne is a blogger finding a way to become an influential online presence. Words are her swords, news is the battleground, and technology is her war. Always is happy to speak the truth, spread some info, be of help and add value to online world.
Related ItemsRoboticstechnology
← Previous Story Kirobo: The Buddy Astronauts Can Happily Rely On!
Next Story → HP Revealed “The Machine” A New Kind Of Prototype! In Search Of Future Technology ??