Home / Article / HP Revealed “The Machine” A New Kind Of Prototype! In Search Of Future Technology ??

HP Revealed “The Machine” A New Kind Of Prototype! In Search Of Future Technology ??

By Sathishkumar Ayyasamy on July 2, 2014@yeahsathish

It’s not a PC, Workstation, Server or even a Phone. It’s the combination of all. HP, the former leading PC manufacturer has revealed a plan to make a new kind of computer called “The Machine”. It can manage 160 Petabytes of data in 250 nanoseconds. (Wondering how, Right ?? You are not alone.) And what’s more?? Martin Fink, CTO of HP explained that a smartphone could be fabricated with 100 Terabytes of memory. 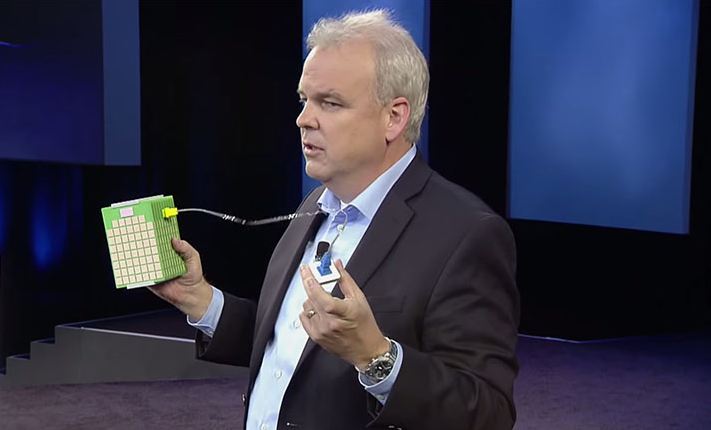 A key goal for The Machine is to replace the different storage technologies in use today with a single “Universal Memory” pool made from memristors, That’s a new type of memory, still at the research stage, that uses ions instead of electrons to represent the 1s and 0s of computer code. He added.

HP explained why they are building “The Machine” in their blog.

Your doctor could compare your symptoms and genomics with every other patient around the world to improve your health outcomes, instantly, without language barriers or privacy breaches. 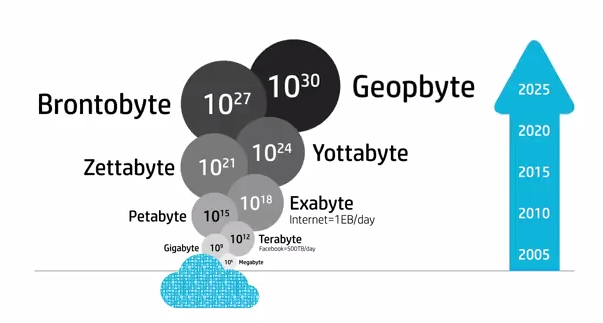 640TBs of data in one billionth of a second is not an easy task. In order to handle this bustle of the information it uses clusters of differentiated cores as opposed to a small number of generalized cores. The whole thing is connected together using Silicon Photonics instead of traditional copper wires, supercharging the speed of the system whilst reducing energy requirements. Furthermore, the technology features memristors which are resistors that are able to store information even after power loss.

“Today, all our devices—from phone to supercomputer—constantly shuttle information between three layers of memory: what’s needed this instant (SRAM), what will be needed very soon (DRAM) and what may be needed later (storage),”, they added to their website.

To manage these kind of massive data architecture, HP needs a new OS and they are building from the scratch. And also developing a version based on Linux and another with Google’s mobile OS to use on smart handheld devices.

On the contrary, Dell executive says HP’s new machine architecture is ‘laughable’. The basic elements of computing, like processor and memory, are likely to be reconfigured in some way, but not so radically that existing software won’t run. “I don’t know many people who think that’s a really good idea.”,  he said.

Watch how HP Labs innovating the future of technology:

HP isn’t expecting to have samples until 2015 and the first devices furnished with The Machine won’t surface until 2018.

Tell us what do you think about this revolutionized product from HP. And do you think they will build the computer of the future?? on the comment section below.