Home / Article / Apple Wearables – Could it be this September ??

Apple Wearables – Could it be this September ??

By Harish Kumar on August 9, 2014@prinston_manutd

One month back it was all about the Apple iPhone 6 rumors and now. It is regarding the Apple wearables. The company has recently acquired the Beats Audio to integrate and revamp the Music output quality in the device. Apple seems to be working really hard in the hardware section and they are slowly moving their focus on the wearable side -according to the rumors. There has been a lot of significant  improvements in the iPhone and iPods in the recent years. The Macbooks and the iPad’s are also trending on the top category in the tech list. 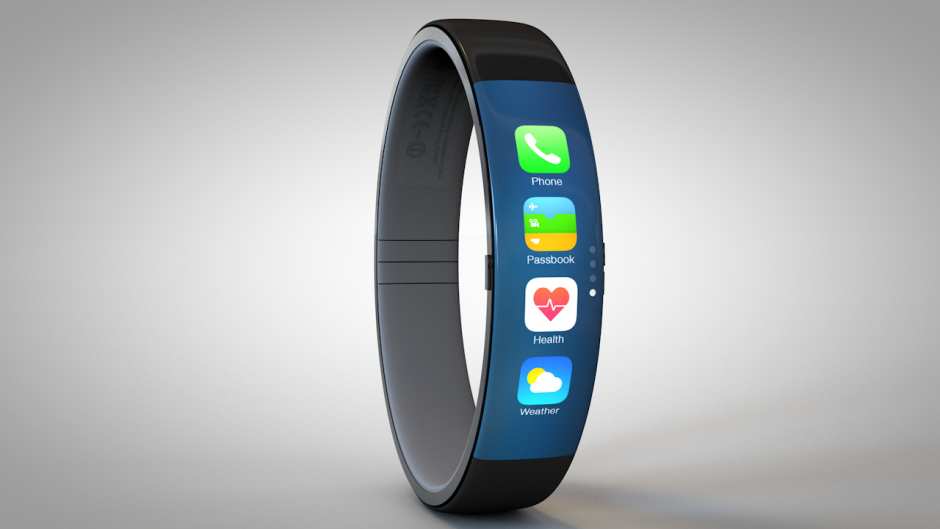 Apple is likely to come up with a Wearable watch that could probably do all the task what the user needs. As Sony, Samsung, Pebble, LG and the Motorola have already introduced their wearable devices and some of them are doing really good in the Tech Market when it comes to performance and satisfying the user needs. But, nothing is going to stop Apple in bringing out their gadget as well.

As per the source, Apple is planning for the September event to reveal the iPhone 6 hopefully as it is not yet official from the Apple Inc. Most probably it should be an iPhone 6 along with a wearable kind of wrist watch or maybe a Bracelet.

Whatever the device it is, Tech maniacs  have already lost their patience in waiting for the device which is to be revealed and now they also started to predict the gadget name. Everything will be official until when Apple lets the consumer know about it. So hope for the September event and Start your countdown now.