Everything About India’s Mars Orbiter Mission (MOM) a.k.a Mangalyaan!

By Dinesh Somasundaram on September 24, 2014@dinesh15dani

Mars Orbiter Mission! What the mission is all about ?? Explained!

History has been created. It’s the exact phrase one should say for the country India today. ISRO has successfully inserted Mangalayaan into orbit of Mars. 43 failed attempts in 54 years by 5 countries and India is the FIRST nation ever to achieve this feat on the first go. The Mars Orbiter Mission (MOM), informally called Mangalyaan is a Mars orbiter launched into Earth orbit on 5th November 2013 by the Indian Space Research Organization (ISRO). It was successfully inserted into orbit of Mars on 24 September 2014 making India the first country in the world to enter orbit on the first attempt. 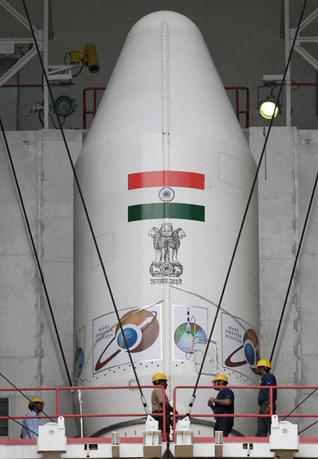 India’s Mars mission has a price tag of about $74 million, a fraction of the $671 million cost of the U.S. National Aeronautics and Space Administration’s latest Mars program. In June, India’s Prime Minister Narendra Modi boasted that India has spent less to reach Mars than Hollywood producers spent on the movie “Gravity,” which cost $100 million to make.

“We have gone beyond the boundaries of human enterprise and innovation,” Prime Minister Narendra Modi said, standing alongside ISRO scientists at the command center in the southern tech hub of Bangalore. “We have navigated our craft through a route known to very few.”

Today, India spends $1.2 billion a year on its space program. In comparison, NASA has a budget of $17.5 billion for the year ending Sept. 30. India, which currently has around 35 satellites in Earth orbit for communication, television broadcasting and remote sensing, last year launched its first military satellite to gather naval intelligence. Overall, India has launched more than 50 satellites since 1975, according to ISRO.

The mission is a “technology demonstrator” project aiming to develop the technologies required for design, planning, management, and operations of an interplanetary mission. 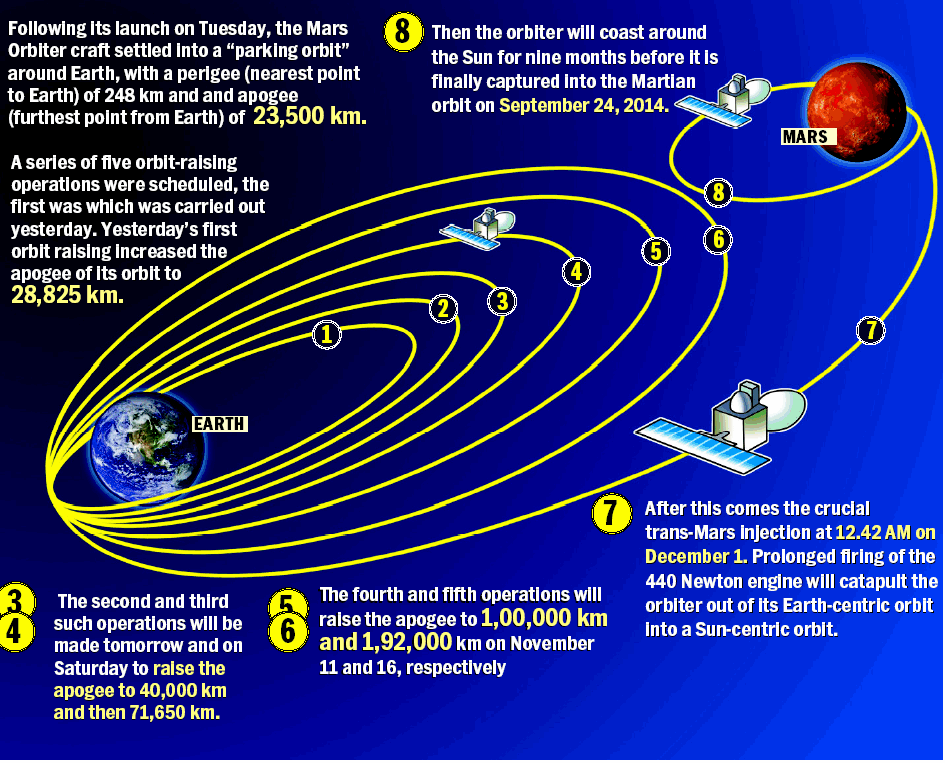 Some of the leading scientists working on the Mars Orbiter Mission project are:

NASA congratulated the ISRO for the successful mission on Twitter. And ISRO replied with a little humor saying,

Radhakrishnan, ISRO’s chairman, said the mission is a “natural progression” from the success of India’s first lunar probe, the Chandrayaan 1 orbiter mission, which played an instrumental role in proving the existence of water on the Moon in 2008. ISRO is currently in the development stage on a second lunar probe.

“Just getting there is a big, bold statement. Succeeding would be a giant one about India’s place in the region and in the world,” Bagla told The Guardian.