By Sathishkumar Ayyasamy on October 15, 2014@yeahsathish

It’s absolutely an awesome news here for us. Samsung announced a new technology that would enable data transmission speeds of up to 4.6Gbps or 575MB per second. Just Imagine, If you need to send a movie to your friend which you’ve downloaded last night and it takes less than 3 seconds to transfer between devices. And what’s more an uncompressed full HD video can be streamed from mobile device to TVs without any delay. 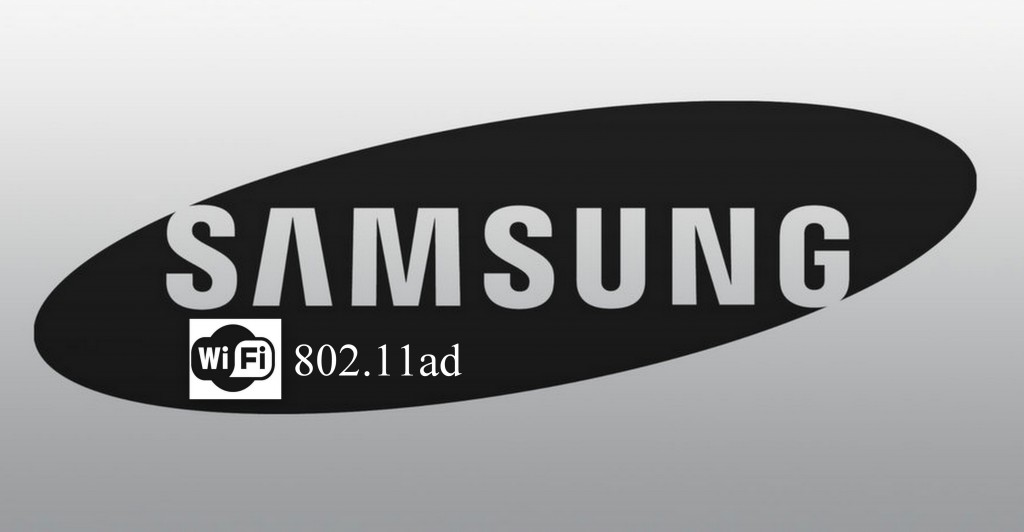 Existing Wi-Fi technologies were entirely different from Samsung’s latest 802.11ad standard 60GHz technology. The key upsides of the move to the higher frequency are the ability to pack more antenna channels on a single node and the ability to transfer data faster. The new standard also bumps the maximum allowed antennas from an 8×8 array (for so-called 8×8 MIMO (multi-input-multi-output)) to 32×32.

“Samsung’s new technology removes the gap between theoretical and actual speeds, and exhibits actual speed that is more than 10 times faster than that of 2.4 GHz and 5GHz Wi-Fi technologies,” said in Samsung’s statement.

The 60 GHz band can theoretically transmit signals 5x as fast, but with a 5 mm wavelength, it has trouble penetrating a paperback. Whatsoever It will change things as the way we dreamt.

Samsung has planned to implement its new technology in their various products like Smart Home, Audio Video Devices, Medical devices and everything that tied up with IoT (Internet Of Things).