Google’s machine learning and robotics efforts to help human being

By Rajkumar Selvaraj on February 6, 2014@rajkumar_geek 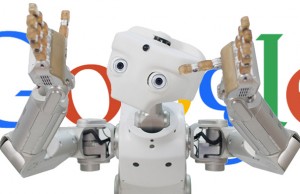 Asimov’s three laws of Robotics are as follows;